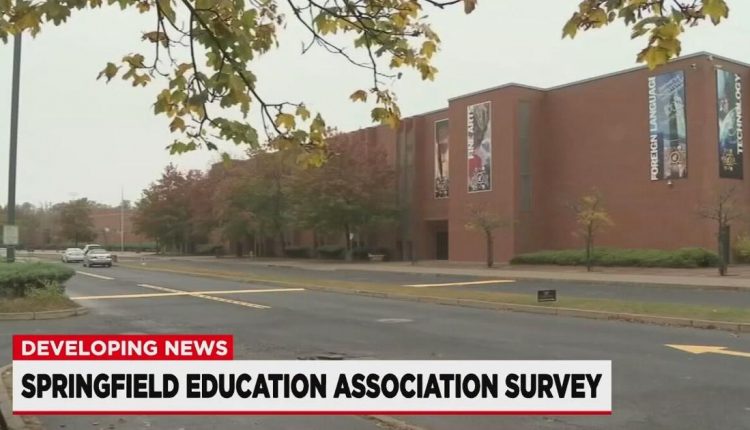 SPRINGFIELD, MA (WGGB/WSHM) — We’ve told you about the issues Springfield Public Schools are facing with picking up the tests and passing them out to all of their staff members before winter break ends.

Now, the Springfield Education Association is asking their members if they think classes should be held on Monday.

Tracy Little-Sasanecki, president of the S.E.A., told Western Mass News that they still haven’t gotten any testing kits and a lot of educators aren’t comfortable going back on January 3.

“Sixty-three percent were in favor of closing school on Monday, 70 percent were in favor of a switching…We have a professional development scheduled for January 6 and 70 percent wanted to switch our professional development to Monday, therefore leaving Thursday open for school if possible and only 10 percent of our members were willing to go and pick up any type of tests on Sunday,” Little-Sasanecki explained.

She told us of their 2,300 members, most responded to the survey tonight within two hours.

We’ve also reached out to Springfield Public Schools for their response and have not yet heard back.

What the Hell is ‘Gabagool,’ and Why Does Tony Soprano Talk About It All the Time?