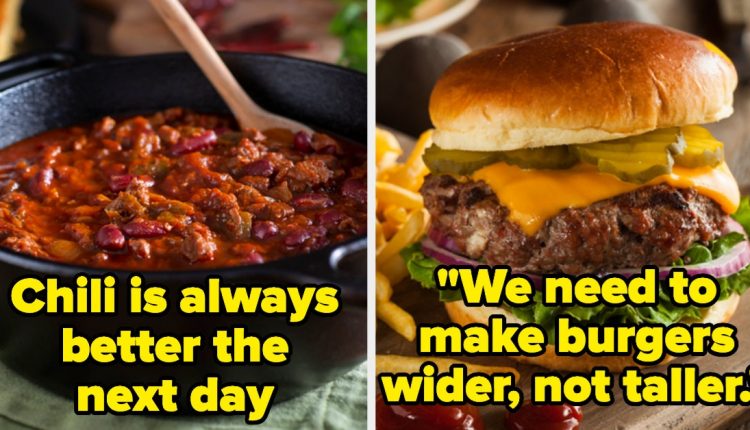 “Don’t leave a five-star review on someone’s recipe while saying ‘This was a great recipe…after I made these ten changes!’ At that point, you’re not rating that person’s recipe, you are rating YOUR OWN recipe.”

“Also, don’t leave a one-star rating saying you didn’t have the right ingredients, made a bunch of substitutions, and it turned out terrible. Maybe if you followed the instructions, it would have been good.”