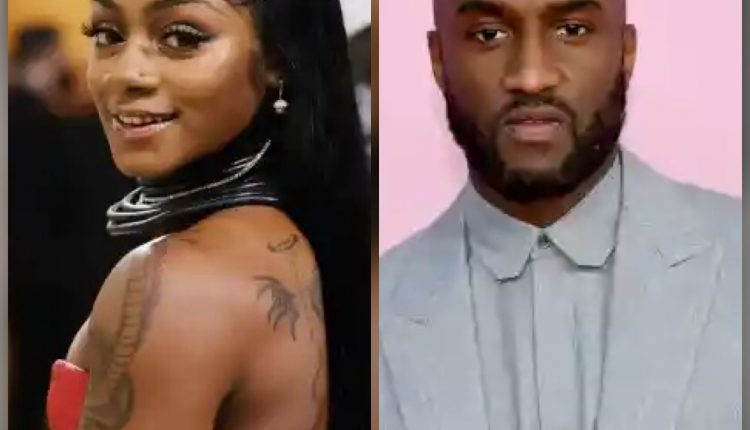 Roommates, track star Sha’Carri Richardson may be known for her fast moves, but now she has the honor of having her life story screened at one of the world’s biggest and esteemed film festivals with the help of the late Virgil Abloh.

A documentary about the life of Sha’Carri Richardson titled ‘Sub Eleven Seconds,’ which is directed by Bafic and executive produced by Virgil Abloh before his untimely passing, is premiering at the Sundance Film Festival that is virtual this year due to COVID-19.

According to an official description of the documentary, it is “a poetic imagining of the quest of Sha’Carri Richardson, a young track & field athlete, to achieve her dream of qualifying for the Olympic Games…a rumination on time, loss and hope, ‘Sub Eleven Seconds’ distills the proverbial “10,000 hours” along Sha’Carri’s path to master her craft, as she seeks to run the 100-meter dash in under 11 seconds on the world’s stage.

In the trailer for the film, which she also shared to her Twitter account, Sha’Carri can be heard speaking about her overnight success in the world of track and field:

“Time is my blessing and my curse. On the track, I’ve been blessed to run fast. Off the track, time has cheated me. You don’t know when something or someone will be taken from you.”

You catch watch ‘Sub Eleven Seconds’ streaming exclusively on the Sundance Film Festival’s website, where it will be available until January 30th.

As soldiers mutiny in Burkina Faso, government dismisses talk of coup By Reuters

Who Is Brandon Smiley? 5 Things On Rickey Smiley’s Son Who Died – Hollywood Life

Liza Minnelli Through the Years: Her Life in Photos