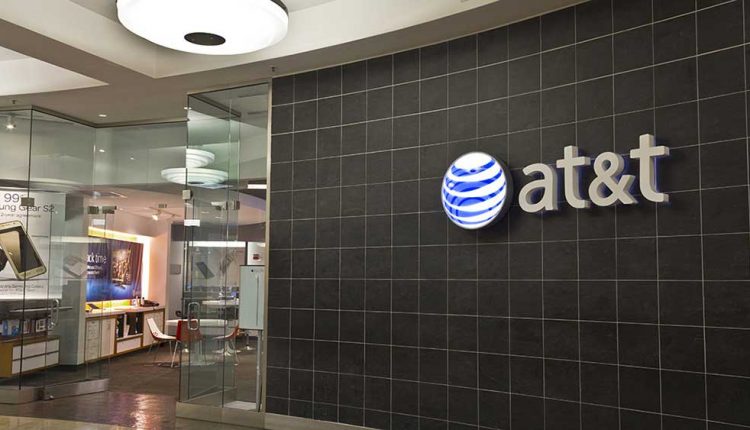 The 2022 rally of AT&T stock paused on its fourth quarter earnings report amid questions over the structure of the WarnerMedia merger with Discovery (DISCA).

“The results were weak, with EBITDA (earnings before interest, taxes, depreciation and amortization) missing in every segment,” MoffettNathanson analyst Craig Moffett said in an email. “And there is no pro-forma growth here whatsoever.”

Meanwhile, the WarnerMedia merger with Discovery is expected to close in the second quarter of 2022. How AT&T handles the divesture could impact its dividend.

AT&T plans to distribute its 71% stake in the combined company, to be called Warner Brothers Discovery, to shareholders. But the manner in which it will be done has not yet been decided.

AT&T plans to hold an analyst day in March, which could provide an opportunity to clarify the deal structure.

“Heading into earnings, AT&T investors were favoring a split (vs. a spin-off), or an exchange of T stock for DISCA where investors have the option to swap T for new DISCA stock,” said Well Fargo analyst Eric Luebchow in a report.

He added: “It’s clearly a more complicated transaction in which T would likely have to offer a ‘kicker’ for investors to exchange shares, but effectively would enable them to retire 1.7 billion total shares (akin to a share buyback). Management on the call seemed to be leaning slightly more toward a spin-off, which is a cleaner, simpler transaction (particularly for AT&T’s retail investor base) for a split of this size.”

AT&T stock fell 8.4% on Wednesday. Heading into the earnings report, shares had gained 7.6% in 2022 amid volatility in the Nasdaq. T stock advanced 0.7% to 24.42 in morning trades on the stock market today.

Raymond James analyst Frank Louthan in a report said investors may have over-reacted.

“We would take advantage of the dislocation after what we believe was investor confusion regarding the choice to separate WarnerMedia into Discovery as either a spin-off or a split-off, the latter of which would lower the share count of AT&T,” Louthan said. “Management’s commentary post the call appeared to favor the simpler spin as it is faster and AT&T does not have to pay a premium to entice the shareholders to take the split (generally 7%).”

Louthan added: “The split is attractive in that it lowers the outstanding shares, which keeps the share price up and makes the absolute dividend paid per share similar to where it began, in a blatant effort to appease its largest shareholder base – retail investors. We believe the market was confused by this, and shares traded off.”

For the quarter ending Dec. 31, AT&T earned 78 cents per share on an adjusted basis, up nearly 4% from a year earlier. Revenue fell 10% to $41 billion including the divestiture of satellite TV firm DirecTV, but topped views.

“We are increasingly concerned about the subscriber growth outlook for postpaid phones in 2022 for Verizon and the industry overall, even beyond Q1 which is seasonally soft and where we expect Verizon to post subscriber losses,” he said in a report. “Competition remains high in wireless and likely gets more difficult as new supply comes on from C-band, T-Mobile’s 2.5 GHz spectrum, Dish’s eventual launch, and cable’s small cell efforts.”

If you’re new to IBD, consider taking a look at its stock trading system and CAN SLIM basics. Recognizing chart patterns is one key to the investment guidelines.

Best Thai Restaurants in and Near Boston

Boeing Gets F.A.A. Go-Ahead for Plan to Resume Deliveries of 787 Dreamliner