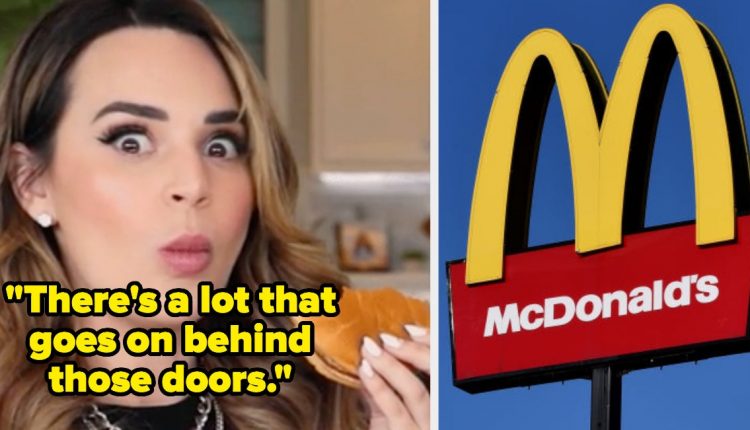 “I worked for a sandwich company (you know the one). I had one nasty lady come in every day at lunch with her friends and treat me like garbage. She always ordered the veggie sandwich. One day, the green peppers came in riddled with dead worms. They were huge and half-frozen. I set the box by the garbage. When the lady came in, I told her we were out of green peppers. She said I was lying and ordered me to ‘go in the back and find some.’ Again, I told her we didn’t have any. She yelled at me, saying I was stupid and that’s why I was stuck in this ‘career.’ She insisted she would have me fired if I didn’t find any green peppers for her sandwich. So, I did. I went in the back and cut up several rotten peppers with a lot of dead worms in them.”

“When I gave it to her, she sneered at me and said, ‘See, that wasn’t so hard, was it?’ It really wasn’t. After she ate the sandwich, she said it was the best one I ever made for her. I quit soon after. Just remember that the people you treat like garbage are the ones making your food. You really have to be stupid to talk rudely to a fast-food worker.”