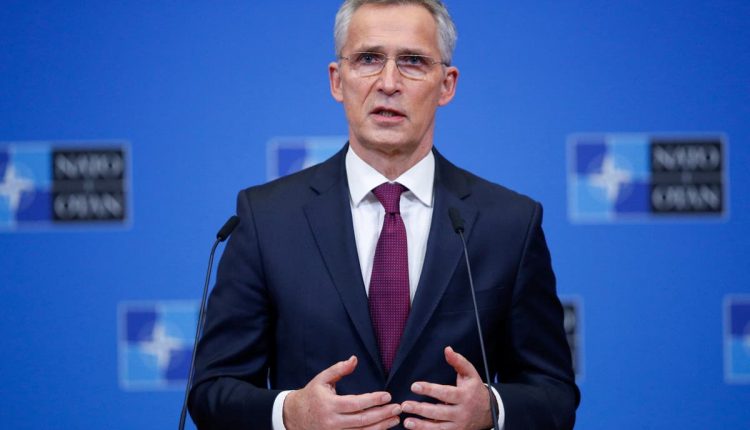 Nato is to establish new battle-groups in eastern Europe after seeing no sign of Russian de-escalation of troops on the ground threatening Ukraine, secretary general Jens Stoltenberg has said.

Speaking after an emergency meeting of defence ministers in Brussels to discuss the Ukraine crisis, Mr Stoltenberg said that it was “not too late for Russia to step back from the brink of conflict and choose the path of peace”,

But he said that, despite Moscow’s suggestion it was withdrawing troops and ready to continue diplomatic discussions, there was no indication of forces being pulled back from the Ukrainian borders.

“So far we do not see any sign of de-escalation on the ground – no withdrawals of troops or equipment,” said Mr Stoltenberg. “Russia maintains a massive invasion force ready to attack.”

Mr Stoltenberg said that Nato must face up to a “new normal” in which Moscow is ready to contest the fundamental principles that have underpinned European security for decades.

Today’s meeting agreed to consider the establishment in response of Nato battle-groups in central, eastern and southeastern Europe, he said. France has offered to lead on the creation of a group in Romania.

Mr Stoltenberg said the current build-up of military force by Russia – estimated by US president Joe Biden to involve as many as 150,000 troops – was “the biggest concentration of forces in Europe since the Cold War”.

He added: “We do not know what will happen in Ukraine, but the situation has already demonstrated that we face a crisis in European security.

“Moscow has made it clear that it is prepared to contest the fundamental principles that have underpinned our security for decades, and to do so by using force.

“I regret to say that this is the new normal in Europe.