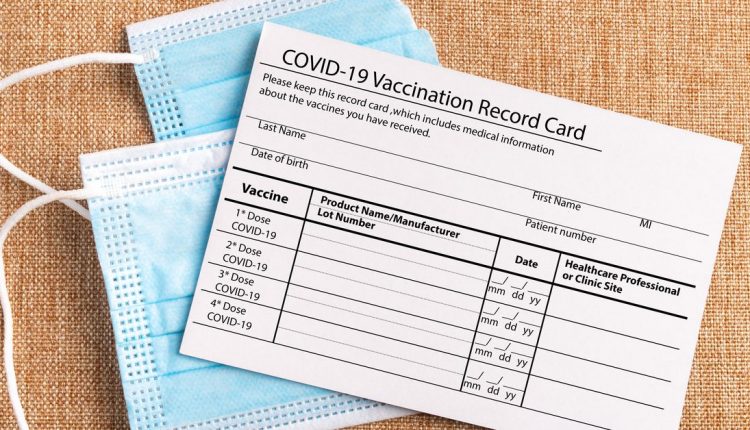 Boston Mayor Michelle Wu announced on February 18 that the city’s proof-of-vaccine mandate for indoor dining and other indoor activities has been lifted, effective immediately.

“This news highlights the progress we’ve made in our fight against COVID-19 thanks to vaccines and boosters,” Wu posted on Twitter, “which have always been our most effective weapon against the pandemic. It’s a win for every Bostonian doing our part to keep our communities safe, and we have to keep going.”

The rule was first announced on December 20, 2021, and took effect on January 15, 2022, requiring those spending time inside restaurants, gyms, movie theaters, and other indoor venues to show proof of COVID-19 vaccination. Brookline and Salem later followed suit — with Brookline’s mandate also including outdoor dining spaces — and Salem dropped its mandate earlier this month. (As of press time, Brookline’s is still in place.) While other nearby communities such as Cambridge and Somerville initially expressed interest in implementing similar policies, they ended up rejecting the idea.

On February 8, Wu announced that the Boston vaccine mandate would be reversed — but not the indoor mask mandate — once the city had met three benchmarks in COVID-19 data pertaining to bed occupancy in intensive care units (below 95 percent), hospitalizations per day (fewer than 200), and community positivity rate (below 5 percent). On February 18, Wu said that those numbers were at 90.7 percent, 196, and 4 percent respectively.

A number of local restaurants have been requiring diners to show proof of vaccination independent from mandates, and some will likely continue to do so for at least a little while longer; here’s a running list.

While the proof-of-vaccine mandate has been lifted within the city of Boston, the indoor mask mandate remains in place, so diners at restaurants must continue to wear a mask when not eating or drinking. Outside of the city, though, many nearby communities are dropping their indoor masking rules following Massachusetts Gov. Charlie Baker’s February 15 announcement that statewide masking guidance has been loosened.

35 Pretty Things For Your Kitchen