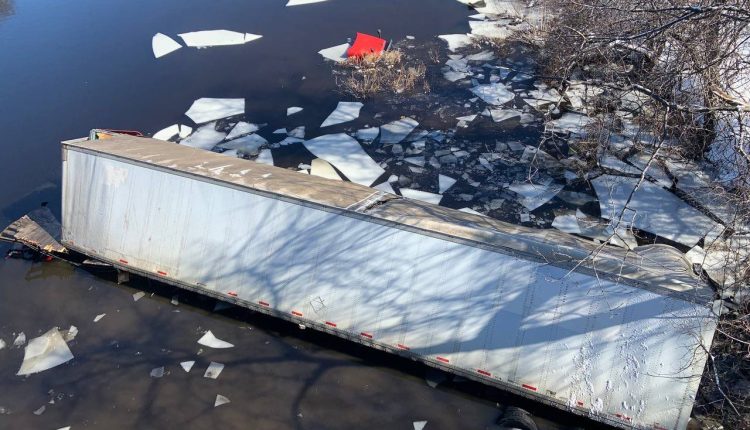 WESTON, Mass. (AP) — A tractor-trailer veered off the road and plunged into a river on Saturday, state police said.

The truck went down a long embankment near an exit from Interstate 95 to the Massachusetts Turnpike at around noon and ended up in the Charles River.

The driver, who police said can’t swim, was standing atop the truck when first responders arrived.

Authorities said the driver was conscious and alert and didn’t appear to sustain any injuries.

State police told the Boston Herald the truck had been carrying mail, but it wasn’t clear if it was an official U.S. Postal Service truck or one operated by a contractor.

The Newton Fire Department advised drivers to avoid the area as the State Police dive team was assisting in the removal of the truck from the river.

Dealing with Loss and Grief During a Pandemic