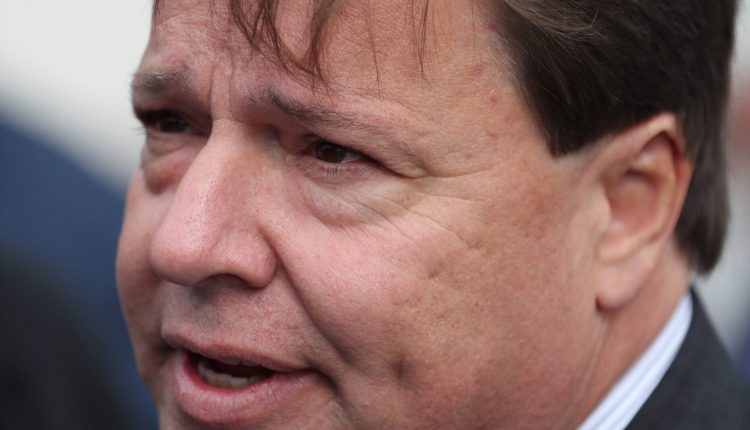 A Massachusetts Civil Service Commission decision last week found that the city’s police officer selection process was unfair when Mayor Thomas Koch’s son was being considered for a position.

“The City of Quincy failed to take the necessary steps to ensure a fair and impartial review process where the Mayor’s son was one of the candidates under consideration for appointment as a police officer,” the commission wrote in its decision.

The first thing that calls into question the impartiality of the selection process, the commission said, is that the city originally intended to hire only 18 new police officers, but in October 2019, after learning that the mayor’s son was ranked 32nd among those willing to accept appointment, the mayor and the police chief, who is the uncle of the mayor’s son, met soon after and decided to increase the number of new hires to 25.

The city said the reason for increase in new hires was that it anticipated more officers retiring soon. But the reason for this decision was never documented, only verbally communicated, the commission said.

On top of this, the commission said, the intended impartial stand-in for the mayor did not attend one out of two decision-making meetings and did not play a major role in the decision-making process.

The city’s stated reason for bypassing Neenan as a police officer was that he failed to disclose his firing from a part-time job more than a decade ago, and because he did not put on his application that he had applied to join Massachusetts State Police twice.

However, the manager of the business that fired Neenan told the commission that Neenan was a good worker who he’d hire again and that Neenan was fired for a minor communication issue. Neenan also said the reason he didn’t disclose the firing was because he was confused about how far back he had to disclose.

As for the State Police application, Neenan said he was still applying for that job at the time he sent in the application to Quincy police and had not heard back, so he didn’t think it was necessary to disclose the application.

“The lack of a level playing field here makes it difficult, at best, to determine whether the City would have viewed Mr. Neenan’s background and answers in a different light if the Mayor’s son, a lower ranked candidate, were not competing
for the same position,” the Commission wrote.

In a statement to WCVB, Mayor Koch’s chief of staff Christopher Walker said that the decision to bypass Neenan has nothing to do with the mayor.

“This ruling is just utterly unfair and littered with factual inaccuracies. It’s hard to read this as anything but the Commission willing itself to see some kind of exciting, salacious case of favoritism without any evidence to support it,” Walker wrote.

“It muddies the water enough to create a headline while the facts support a fair, honest, and transparent process. The ruling wants to say that the Mayor’s son was appointed because someone else was bypassed, but it can’t do that because the record is obvious that it did not happen that way. Had no one been bypassed, the Mayor’s son would still be a police officer today.”

The Commission ordered the City of Quincy to put Neenan at the top of the list for hiring future police officers as a remedy to the situation.

‘We have to be strong for them’: Newton organization raises nearly $1 million for Ukraine – Boston News, Weather, Sports