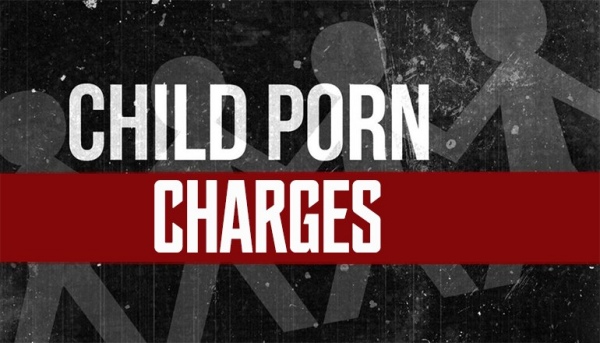 A Plainville man pleaded guilty today to possession of child pornography and to charges arising from him sending obscene photos of himself to someone he believed to be a 13-year-old girl.

David Cerasuolo, 49, pleaded guilty to one count of attempted transfer of obscene material to a minor and one count of possession of child pornography. U.S. District Court Judge Patti B. Saris scheduled sentencing for June 2, 2022. Cerasuolo was indicted in October 2020 and has remained in custody since his arrest.

Starting in June 2020, Cerasuolo used chat applications to engage in conversations with an individual he believed to be a 13-year-old girl but who was actually an undercover federal agent. During these conversations, Cerasuolo attempted to entice the 13-year-old to engage in sexual activity and sent her several photographs of himself, including one displaying his genitalia. During their communications, Cerasuolo sent over 1,000 messages to the person he believed to be the 13-year-old girl. He was also found in possession of child pornography on his cell phone.