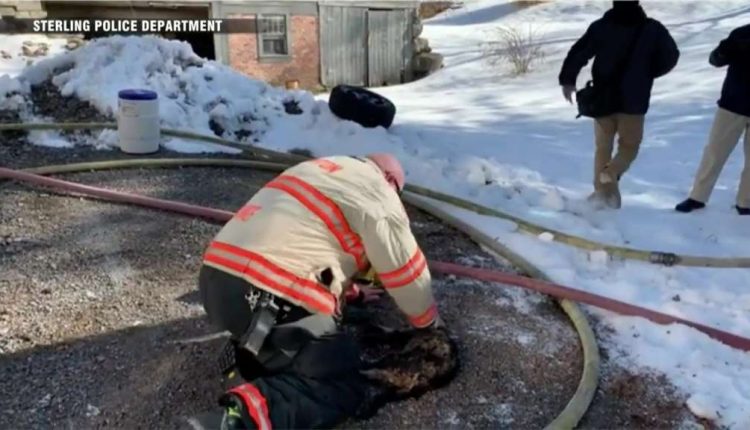 STERLING, MASS. (WHDH) – The Clinton Fire Chief revived two cats who had become trapped inside a house that had caught on fire in Sterling on Friday morning.

Emergency crews responding to a reported fire on Maple Street around 8:45 a.m. found two cats inside a home as heavy smoke poured out of the second-floor windows, according to Sterling police.

An animal control officer arrived at the scene and took the cats to an animal hospital.

One occupant was also hospitalized but soon released.

The cause of the fire remains under investigation.

29 Products To Update Your Kitchen