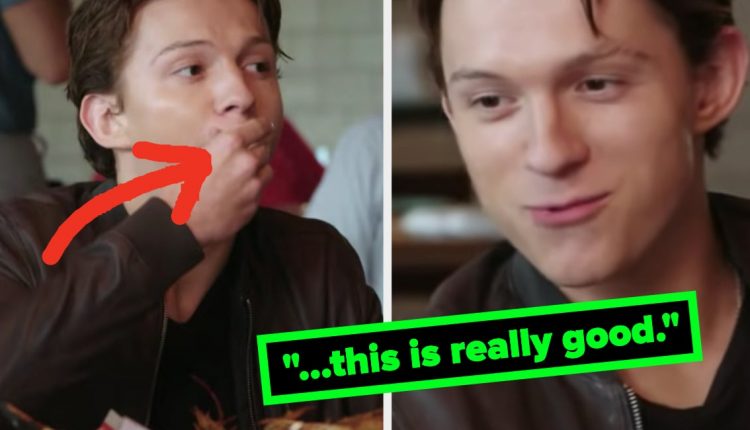 Best Food And Cooking Shows On Netflix For March 2022

Waffles + Mochi follows the title characters — two puppets from “the land of frozen foods” — as they learn all about the wonders of the rest of their grocery store. Their teacher is none other than Michelle Obama. Yep, literally the former First Lady.

Look, even as a fully-grown adult, I found this show to be entertaining, heartfelt, and incredibly informative. For the kids, there’s no shortage of adorable puppets, mesmerizing visuals, and (no pun intended) easy-to-digest information on foods they might be totally unfamiliar with. For the adults, the series tackles some really important subject matter, like the importance of learning about culturally-diverse foods and supporting sustainable food practices. The best part of all? Between the former First Lady herself and guest stars like Zach Galifianakis and Rashida Jones, the cast is beyond star-studded.

If your kids become Waffles + Mochi fans, you can even order one of the show’s three companion books, including Follow That Food and the show’s official cookbook, which feature a plethora of kid-friendly recipes that just so happen to be healthy.