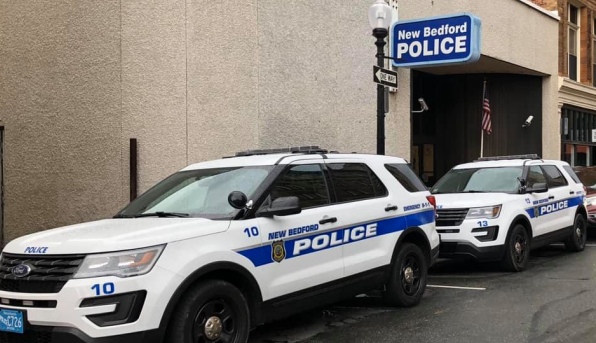 “New Bedford police detectives have made a sizeable seizure of Fentanyl and arrested a trafficker in the process.

On March 4, detectives assigned to the “Organized Crime Intelligence Bureau” executed a search warrant at 22 Babbitt St., #2. The target of the investigation was JESUS GABRIEL MARRERO GAETAN, 31.

During a search of the residence, approximately 215 grams of Fentanyl was located along with a digital scale and packaging materials. GAETAN was also in possession of $2,252 in US currency which was seized as a result of it being proceeds from illicit drug trade.

The New Bedford police department remains steadfast in it’s struggle against the opiate epidemic which has left so many lives shattered in the city and across the country.

If you have any information on criminal activity in your neighborhood, the New Bedford Police Dept. wants to hear from you. You can leave an anonymous tip on our voicemail at (508) 991-6300 Ext. 1. You can also leave a tip at our website, www.newbedfordpd.com,” -New Bedford Police Department. 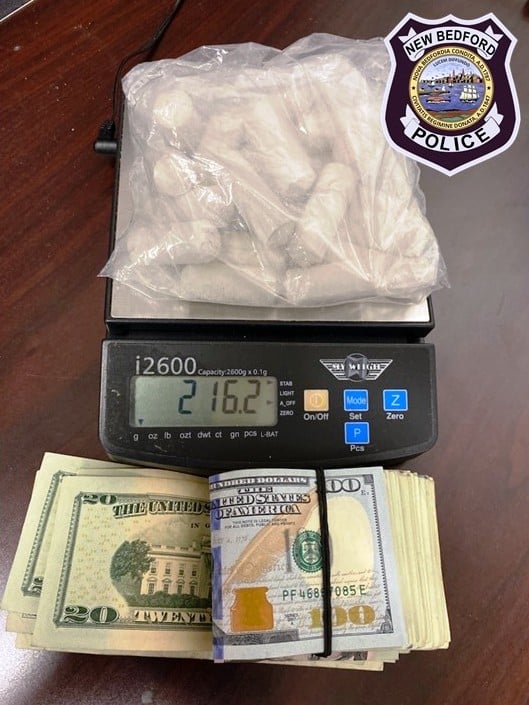 Which "Euphoria" Parent Are You Based On Your Next Dinner Party?