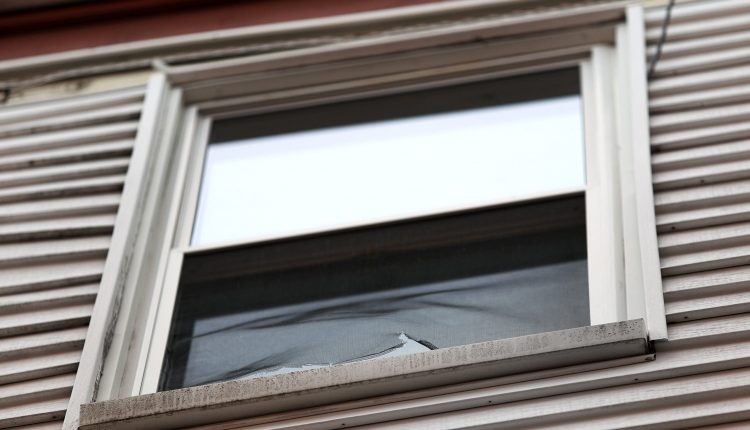 A 3-year-old boy fell out of a third-story window at a triple-decker multi-family home in Roxbury Monday morning, according to The Boston Globe.

The boy is reportedly in stable condition.

The Globe reported that Boston police said they were called to 235 Humboldt Ave. at 11:13 a.m. because of a report that a child had fallen out of an upper story window of the home.

Emergency services took the boy to a local hospital. Boston police told the Globe that the boy is in stable condition.

Boston police told the Globe that no charges have been filed in relation to the case, but that an investigation into the fall is ongoing.

The Globe also interviewed 56-year-old Veronica Robinson, who said she was walking her dog down Humboldt Avenue when she saw what looked like a human in a driveway.

She said she was scared to approach it and asked another woman who had just left her house to come look at it.

“She got closer and I walked behind her because I was scared, and then once we got a little closer, she said, “Oh my [expletive] God, that’s a child,’” Robinson told the Globe. “And then a little arm moved — an elbow, something moved — and I really ran.”

Robinson said she called 911, and then a man came outside after hearing the screams of her and the other woman. She said he picked up the boy and ran inside the home distraught and crying.