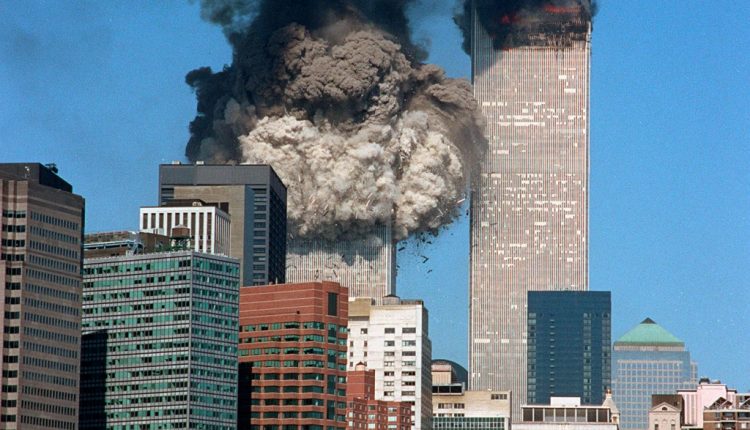 First responders at the World Trade Center after the Sept. 11, 2001, attacks have much greater rates of the kinds of genetic mutations linked to blood cancers and other diseases, according to a new study.

Ten percent of these responders – compared to 6.7% of those not at the WTC that day –- had evidence of clonal hematopoiesis, which leads to a different genetic pattern than the rest of one’s blood cells, said one of the study’s authors, Dr. Amit Verma of the Albert Einstein College of Medicine in New York City.

“We found that the Word Trade Center firefighters had two to three times higher likelihood of clonal hematopoiesis, after controlling for age, sex and race or ethnicity,” according to the study published in Nature Medicine.

“World Trade Center exposure was associated with a high number of blood mutations,” Verma said. “This can be associated with higher risk of blood diseases like leukemia and inflammatory diseases such as heart disease and lung disease.”

“These first responders were so incredibly brave, they jumped in to help people, even though they didn’t have masks on,” he said.

The study shows those first responders should be screened at least once a year, Verma said.

“The best chance of curing cancers is to detect them early,” he said.

For their control group, the researchers had to “go to great lengths” to find first responders who were not at the World Trade Center on September 11, but who were approximately the same age as those who were, Verma said.

The study actually began after Dr. Dave Brezant, the chief medical officer of the Fire Department of New York, noticed that firefighters coming in for their annual physicals were presenting with cancer, at a younger than expected age.

“This is why we started this project,” Verma said, “to detect cancers earlier.”

For this study, he and his colleagues analyzed blood samples from 481 WTC-exposed first responders and 255 firefighters who were not exposed.

They studied in particular 237 genes often mutated in blood diseases such as leukemia.

Because the genetic sequencing they used is costly and not always covered by health insurance, Verma hopes the WTC Health Program will offer genetic testing to those at risk.

The WTC Health Program says people who lived or worked near the towers still have health problems, such as cancer, nearly 21 years after the attacks.

Una Pizza Napoletana Is Back