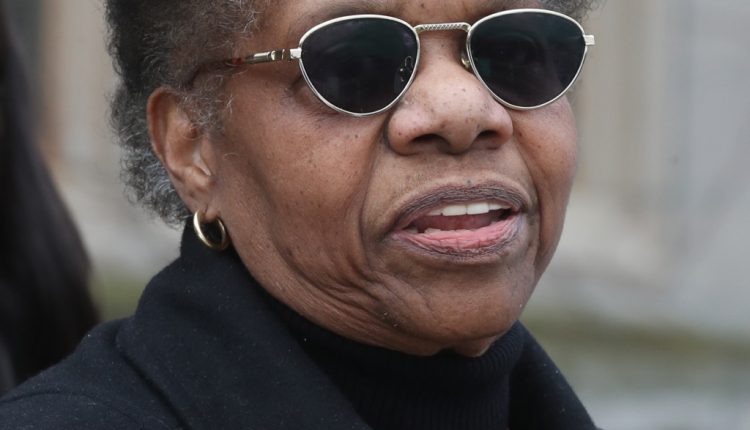 City parents say the next Boston Public Schools superintendent should know that she or he might be beholden to Boston’s political machinery.

“There’s so much politics involved,” said Sharon Hinton, and educator and founder and executive director of Black Teachers Matter. “We need to take time to let people stay…. We need stability.”

Hinton was one of 207 people who joined the second of five virtual “listening sessions” held by the search committee involved in looking for Superintendent Brenda Cassellius’s replacement.

Boston’s new mayor, Michelle Wu, and Cassellius last month announced they had “mutually agreed” that Cassellius would step down at the end of this school year, like her predecessor, Tommy Chan, after only three years on the job.

Neither Wu nor Cassellius gave a  reason for her impending departure after she had signaled she planned to stay.

Wu has said she wants a superintendent who is familiar with Boston and can “hit the ground running.”

Latoya Gayle said wants the next superintendent to be both transparent and autonomous.

“It seems like City Hall has control of the superintendent,” Gayle said.

Edith Bazile, a former educator and administrator for 32 years, said Cassellius’s replacement will need to be able to tackle “systemic racism” and have a proven track record in literacy.

“Everyone should know how to read,” Gayle said. “That should be non-negotiable.”

Jessica Curtis, a white parent, said, “It would be wonderful if we had a superintendent who looks like the majority of our students.”

Philip Lederer, a physician, Dorchester resident and father of a first-grader, said he’d like the new superintendent to add “peace-making” to the curriculum to teach students how to resolve problems non-violently.

On  Feb. 23, the School Committee released requests for proposals from prospective executive search firms with a deadline of March 18.

The search committee is holding four “listening sessions” to hear what parents, teachers and students want in a superintendent.

Wednesday night was the second session the committee held. The next session will be on March 15 for Spanish speakers, followed by one for students on March 24 and one more for the general public on April 2.

On March 23, the search committee will update the School Committee and the public on takeaways from the first two listening sessions that will inform the superintendent job description.

On April 6, the School Committee will approve a search firm, approve the superintendent’s job description and issue a call for qualified applicants.

The 32 Best Beer Gifts to Impress Any Brew Snob

The Best Wing Spot In Every State