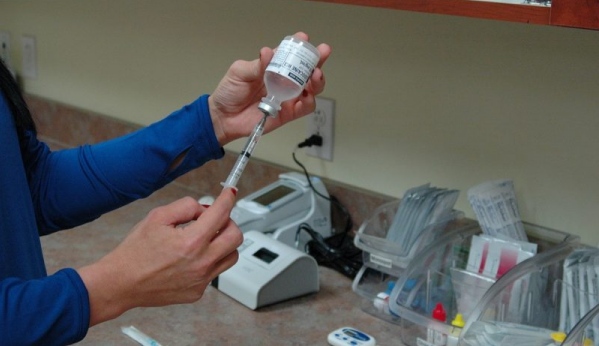 A registered nurse pleaded guilty today in federal court in Worcester in connection with tampering with morphine prescribed to a nursing home resident in her care.

Gwen Rider, 42, of Northborough, pleaded guilty to one count of tampering with a consumer product and one count of obtaining a controlled substance by fraud and deception. U.S. District Court Judge Timothy S. Hillman scheduled sentencing for Aug. 15, 2022. Rider was arrested and indicted in April 2021.

Rider was a registered nurse employed by a Worcester County nursing home. From approximately 11:00 p.m. on Nov. 6, 2020 until 7:00 a.m. the following morning, Rider was on duty in a unit specializing in care for residents suffering from dementia. During her shift and while entrusted with the care of a resident suffering from dementia, Rider tampered with a bottle of morphine sulfate prescribed to the patient by removing some of the morphine and adding water to the remaining supply. Morphine sulfate is a Schedule II controlled substance under federal law. A nurse on a subsequent shift administered the adulterated morphine to a patient before the tampering was discovered.