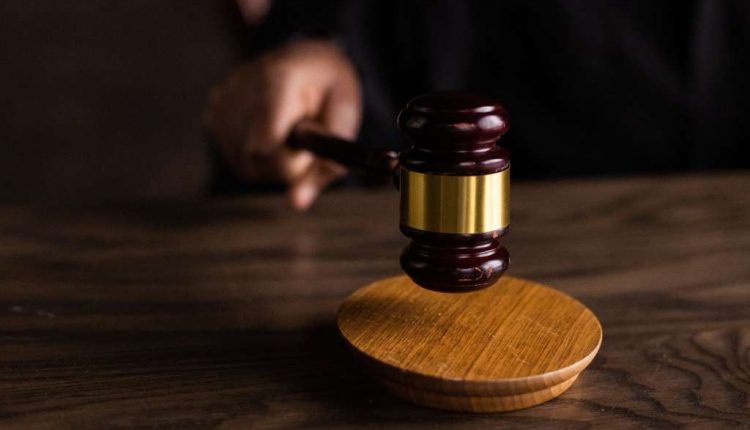 SALEM, Mass. (AP) — Two brothers from Massachusetts convicted of child rape and other sexual assault charges involving five victims have been sentenced to life in prison.

Gilberto Candelario, 49, and Heroildo Candelario, 47, both of Lawrence, were sentenced Thursday in Salem Superior Court following their conviction on Feb. 23 on a combined 41 charges, according to the office of Essex District Attorney Jonathan Blodgett.

The brothers repeatedly raped the sisters from 2009 until 2016, starting when the girls were between 9 and 12 years old, Assistant District Attorney Jessica Strasnick said at tral. Gilberto Candelario raped a fifth victim when she was 11, the prosecutor said.

The brothers threatened the girls, and offered them money, alcohol and marijuana to buy their silence, the prosecutor said.

“The courage of these young women to report the abuse and testify at trial cannot be overstated,” Blodgett said in a statement. “They suffered unspeakable and long-lasting harm at the hands of despicable men. I hope that the guilty verdicts and these lengthy sentences help these young women heal and fully understand that none of this is their fault.”