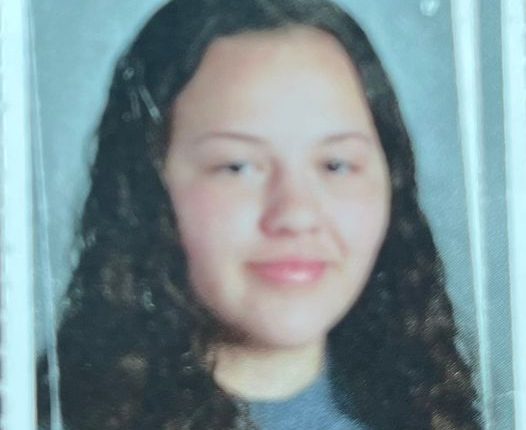 A 14-year-old Worcester girl was reported missing Friday after she did not attend her middle school classes and failed to return home, Worcester police said, marking the fourth time this week a teenager from the city has gone at least temporarily missing.

Sadie Beauregard, who lives in the area of Dewey Street in Worcester’s Park Avenue neighborhood, never showed up for her classes at Sullivan Middle School on Friday morning, and as of around 9:30 p.m. that night had still not come home, the police department said in a post on Facebook.

Beauregard is about 5-foot-6, has shoulder-length black hair, and was last seen wearing a white jacket, pajama pants, and Crocs, the post said.

Read the full story at BostonGlobe.com.

59 Kitchen Products That’ll Make You Think, “Why Didn’t I Own That Already?”