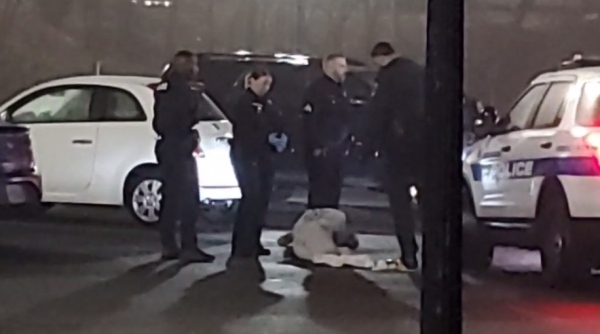 At approximately 1:45am, the New Bedford Police Department responded to a crash on South Street next to Rt. 195.

Upon arrival, police found a vehicle with severe tire, front and rear end damage resting partially on the sidewalk alongside a fire hydrant. The driver had apparently abandoned the vehicle moments before their arrival. 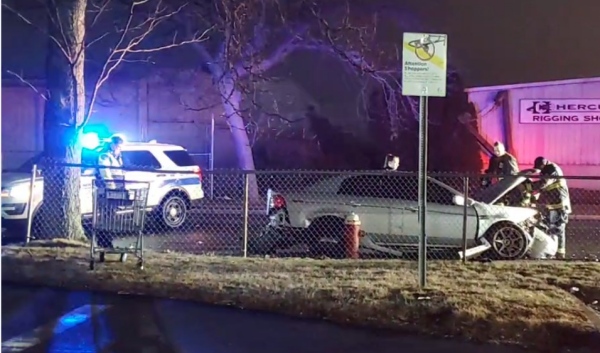 Police began to search the area and discovered a man hiding in a bush behind the SRTA bus terminal. The unknown male was taken into custody without incident. He was then transported to St, Luke’s Hospital for his injuries sustained in the car accident. 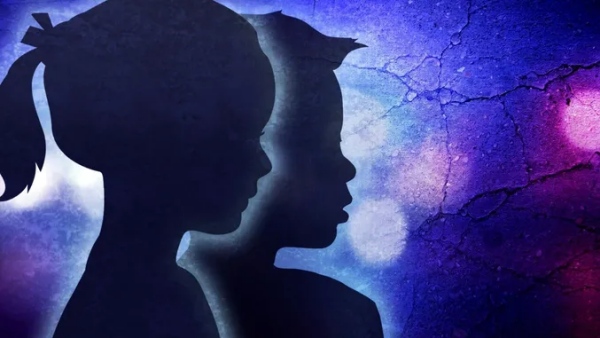