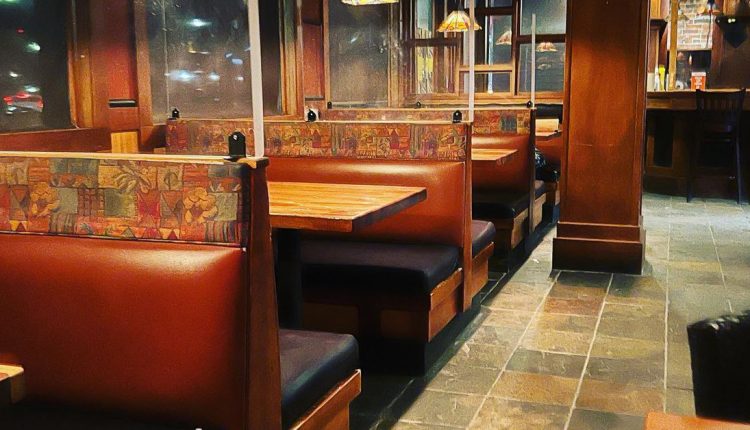 A restaurant called Yunnan Kitchen will open in Boston’s South End (1721 Washington Street, Unit B) around mid-April 2022, serving Yunnan or Dian cuisine from southwest China, a rarity in Greater Boston. Yunnan Kitchen is from the team behind South of the Clouds in Brighton, which specializes in Yunnan rice noodles. (Likewise, the other few Yunnan restaurants around town also focus on noodles — Wen’s Yunnan Noodle & Ramen in Back Bay and downtown Boston and Ten Second Yunnan Rice Noodles in Allston and Chinatown.)

Yunnan Kitchen, though, will have a completely different menu from its noodle shop sibling, co-founder Patrick Siu tells Eater. Siu and the team are keeping quiet on menu details for now except to say that it will be “more expansive and there will be something for everybody,” and there will be an emphasis on spicy dishes. Yunnan Kitchen will also serve beer and wine.

“Fans of Chinese cuisine living in Boston are no longer limited to Cantonese and Sichuan cuisine,” says Siu. “We are hoping to introduce Dian cuisine (composed of over 50 ethnic minorities in Yunnan) to Boston.”

The regional cuisine tends to feature spicy and sour flavors, and ingredients such as mushrooms, flowers, and vinegars are prevalent. Dian cuisine even features some dairy, which is rarely found in other regional Chinese cuisines.

Yunnan Kitchen chef and owner Yisha Siu is of Bai ethnicity from China’s Dali prefecture in the Yunnan province. She came to Boston at an early age and “quickly realized how the absence of hometown food has impacted her well-being.” Opening South of the Clouds in 2017 was a starting point in bringing Dian cuisine here, and Yunnan Kitchen will be the next step.

Watch Instagram for updates as the restaurant gets closer to opening in the South End’s Chester Square this spring.