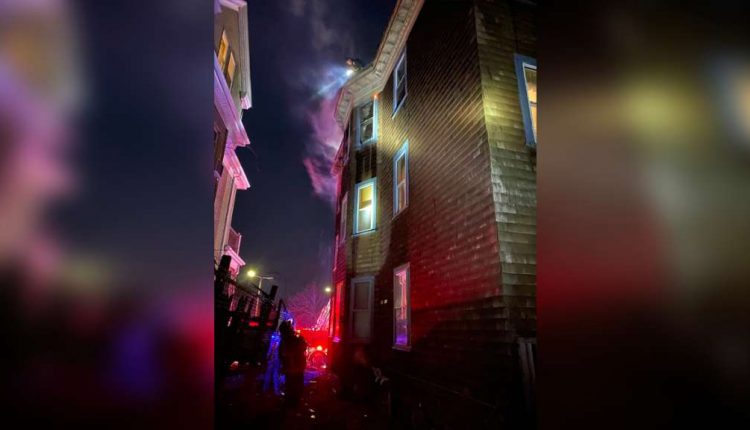 DORCHESTER, MASS. (WHDH) – One person was rescued after a triple-decker in Dorchester went up in flames Wednesday night.

Emergency crews were called to the scene on Kerwin Street around 9:45 p.m. where smoke was pouring out of the third floor and the roof, according to the fire department.

The resident that was rescued from the third floor was transported to an area hospital. Their condition has not been released.

The Red Cross was on scene helping the six who were displaced.

The cause of the fire remains under investigation.

Sorry, But If You Don’t Have These 31 Products From Wayfair, Your Kitchen Is Probably Incomplete