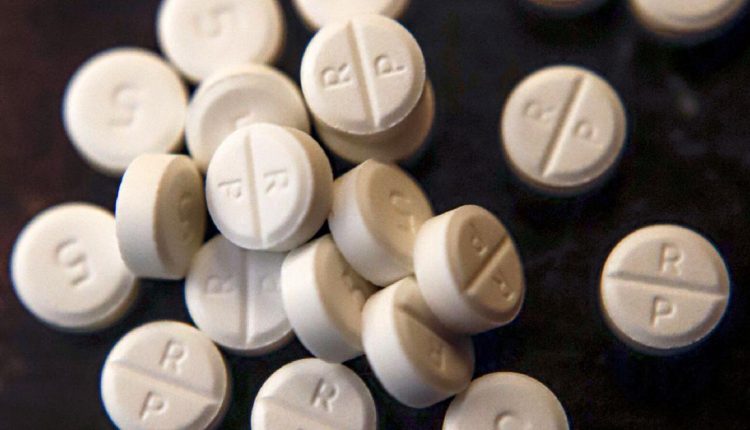 SALEM — By May, communities north of Boston could start receiving their first payments from a national $26 billion settlement with Johnson and Johnson and three drug distributors blamed for contributing to the nation’s opiate crisis.

The settlement, which was announced late last month, will allocate $526 million to Massachusetts, of which 40% will go to participating cities and towns who signed on to class action suits against J&J and the three distributors, AmerisourceBergen, Cardinal Health, and McKesson.

The funds will be paid out over a period of 16 years, under the terms of the settlement, and must be used specifically to provide treatment, recovery services and education.

“I’m very pleased with this award,” Peabody Mayor Ted Bettencourt said in a message on Wednesday. “We have been working hard with our colleagues to support efforts to hold these companies who profited from the opioid crisis accountable.”

Both he and Salem Mayor Kim Driscoll said they will continue pursuing litigation against other companies that contributed to the opioid crisis in their communities.

“The fight against these evil corporations must continue and I look forward to Peabody continuing our efforts,” Bettencourt said.

Driscoll released a statement in which she said she is hopeful that this is just the first of multiple successful legal efforts to hold corporations accountable for profiting off and furthering the opioid crisis.

“Other litigation against additional companies is continuing through the legal process and may, if resolved in the city’s favor, result in additional settlement amounts to fund this important work,” Driscoll said in the statement.

According to the executive committee overseeing the litigation, 90% of the more than 3,300 communities that took part in the cases have approved the settlement.

The amounts received by each community will be determined by a formula based on population, the amount of opioid drugs shipped to each state, the number of drug-related deaths in each state, and the number of people suffering from addiction.

Elsewhere on the North Shore, a number of smaller communities are also slated to receive payments. A state panel is recommending that communities pool their resources to make the most of the amounts they will be receiving each year, which in the case of smaller towns will be just a couple thousand dollars.

Board Games (and Beyond) to Keep You from Being Bored