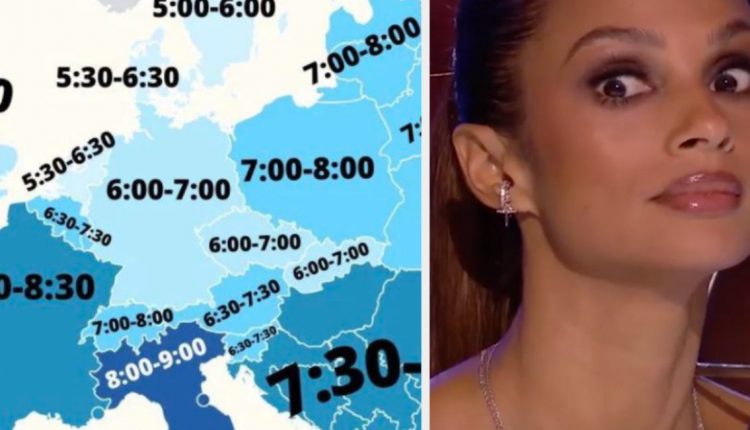 Now, I know that not everyone is eating at exactly these times, but still, it’s interesting. People in the thread even pointed out that these times may be heavily influenced by the time the sun sets in each country, as well as what hour most people usually get off of work.

“In my experience, Norwegians typically eat dinner very soon after returning home from work. Because of modern work schedules this can be usually from 1630 to 2000 (4:30–8:00 p.m.). But the cultural time to eat is very early compared to southern Europe so I think if schedules allow, Norwegians will shift to eating earlier if they can,” u/Heathen_Mushroom added. “I know in summer when we were at our cabin we would eat certainly around 4 p.m. to 5 p.m., then have coffee, cake, bread or whatever later in the evening.”