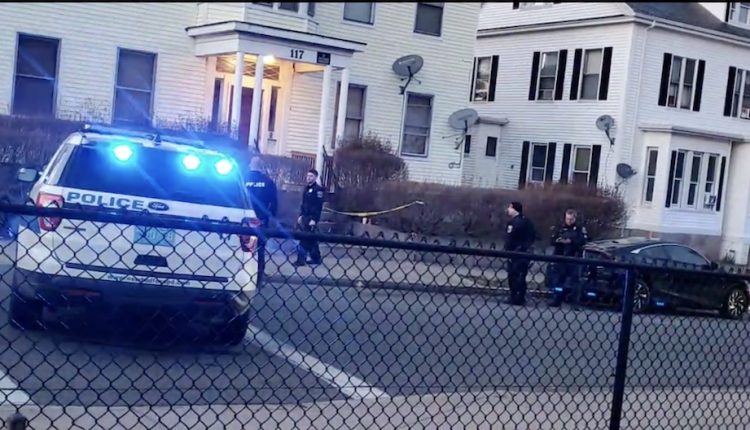 New Bedford Police received a 911 call at 6:06 pm Monday regarding a male shooting victim outside of 117 Hillman Street. When police and paramedics arrived on scene, they located the victim on the porch of that address, suffering from a single gunshot wound.

The victim, later identified as Eric Jose Carlos, 35, of New Bedford, was rushed to St. Luke’s Hospital, where he was pronounced deceased shortly before 7 pm.

The homicide investigation is extremely active and no further information on the facts of the case can be publicly disseminated at this time.

The investigation is being coordinated by Co-First Assistant District Attorney Patrick O. Bomberg.

If an arrest is made or further information can be publicly released, this office will send out a follow up media advisory.