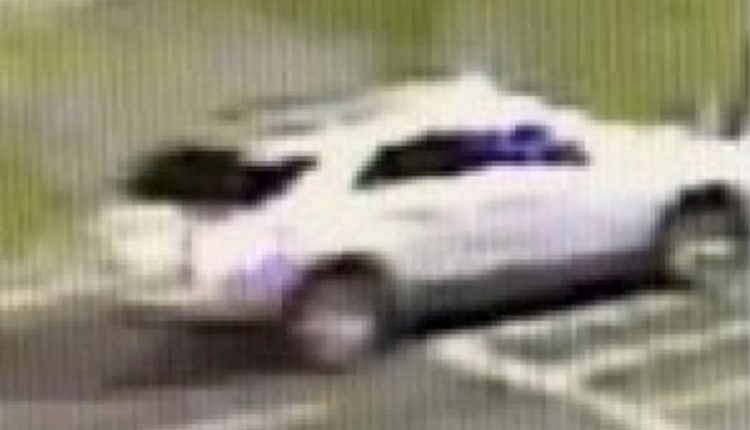 Authorities are asking for the public’s help finding the driver of an SUV allegedly involved in a Monday hit-and-run on the University of Massachusetts Amherst campus that left a pedestrian seriously injured.

The crash follows less than a month after 19-year-old UMass student Elena Lucore was struck and killed by a car as she walked on the school grounds.

Police investigators determined the pedestrian in Monday’s crash was crossing Massachusetts Avenue in a crosswalk near Sunset Avenue around 10:15 p.m. and had nearly reached the other side when a white or silver colored SUV struck him with the front driver’s side of the vehicle at a high rate of speed, according to the Northwestern County District Attorney’s Office. The vehicle didn’t stop and continued eastbound on Massachusetts Avenue. The pedestrian, a 20-year-old UMass Amherst student, was taken to Baystate Medical Center where he remained Tuesday morning with serious injuries.

Police have issued a BOLO for the SUV, and the crash remains under investigation by the UMass Police Department and state police.

“We are not only appealing to the public for their help identifying the driver involved in this incident, but appealing to the driver as well,” Northwestern First Assistant District Attorney Steven Gagne said in a statement. “What happened last night is likely weighing on their conscience, and this is their opportunity to do the right thing by coming forward.”

20 McDonald's Images That Are Slightly Shocking, But Also Very Interesting