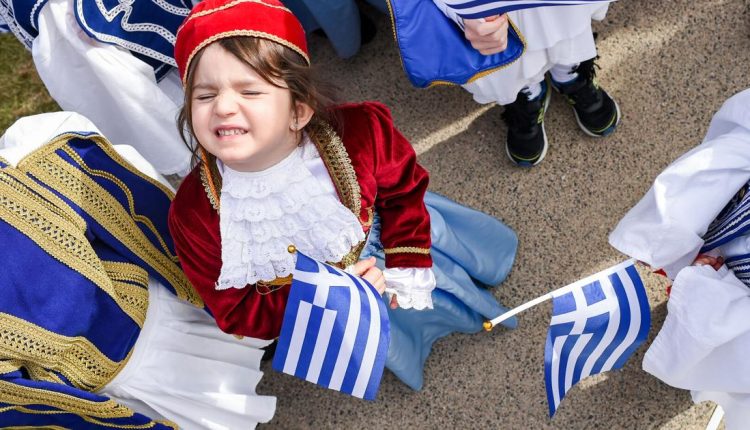 PEABODY — The St. Vasilios Greek School and other representatives from Peabody’s Greek community gathered once again outside City Hall Wednesday afternoon to fly the Greek flag.

The ceremony — which featured students dressed in ethnic costumes and a proclamation from Mayor Ted Bettencourt — marks Greek Independence Day, which is officially celebrated March 25. It is a celebration of independence from the Ottoman Empire following the Greek revolution of 1821.

I Am Terrified of Caring for My Aging Parents