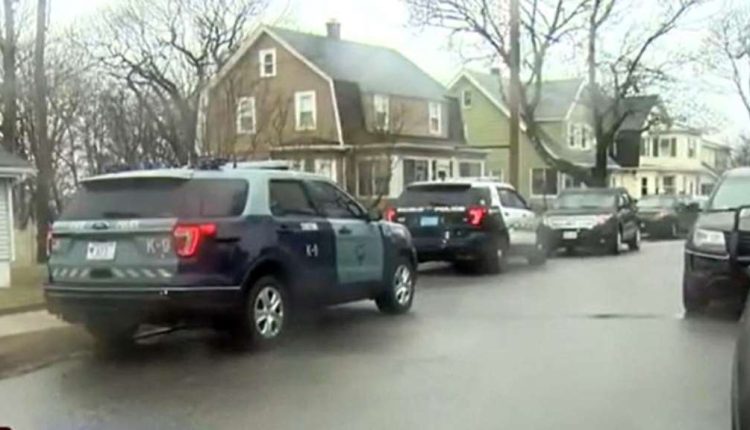 State and local police were called to a Central Street salon shortly before 4 p.m. after witnesses said a car pulled up and the people inside started yelling for help.

They say the victim of the stabbing got out of the car and collapsed on the sidewalk.

“This white car pulls up and my sister noticed somebody like, flailing their arms looking for help and they opened the door and they were yelling, ‘Call 911 my friend got stabbed,’” one witness said. “So she calls 911 and one of the clients who was in here ran out. And at this point, the kid who was stabbed in what appears to be his chest, was laying on the ground and she was sort of like, holding his chest for him. I don’t know if she was holding the wound shut or whatever… Then it was just absolute chaos.”

Police said the boy was suffering from multiple stab wounds and he was transported to a local trauma center. His condition has not been released.

Authorities said their initial investigation indicates that he was stabbed near Raddin Terrace. The incident does not appear to be random at this time.

The Essex District Attorney’s Office is assisting in the investigation. Anyone with information is urged to call police at 781-233-1740.