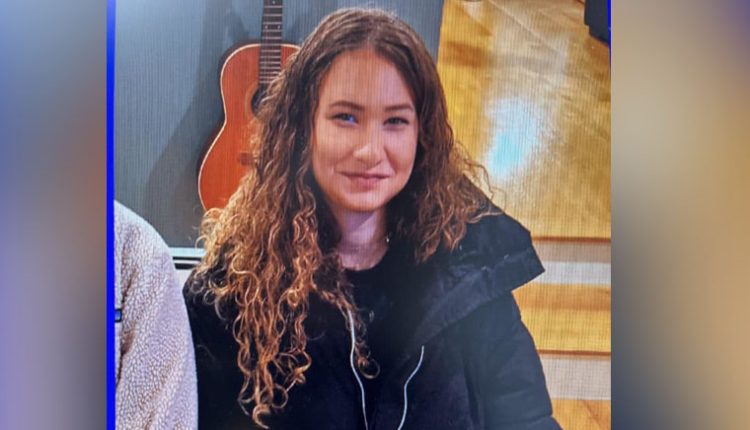 CARLISLE, MASS. (WHDH) – Police in Carlisle are again turning to the public for help with an ongoing search for a 15-year-old girl who has been missing for more than a week.

Eloa de Oliveira was last seen walking by herself as she left Concord-Carlisle High School on the afternoon of Friday, March 18, according to the Carlisle Police Department.

Investigators believe de Oliveira got into a dark-colored sedan that was parked off school grounds.

Police say de Oliveira was temporarily staying in Carlisle and that she left a note stating she did not want to be in the area.

The girl was previously reported to be last seen wearing black pants, a black shirt, a black puffy jacket and white Nike Air Force One sneakers, but police say they obtained video footage showing that she changed around midday into dark-colored shorts, a black jacket, and black sneakers.

Most of the leads so far have been in Framingham, Braintree, and Malden, police noted. Investigators have reached out to law enforcement agencies in those areas and shared missing persons posters.

Would You Rename These Foods If You Were In Charge?