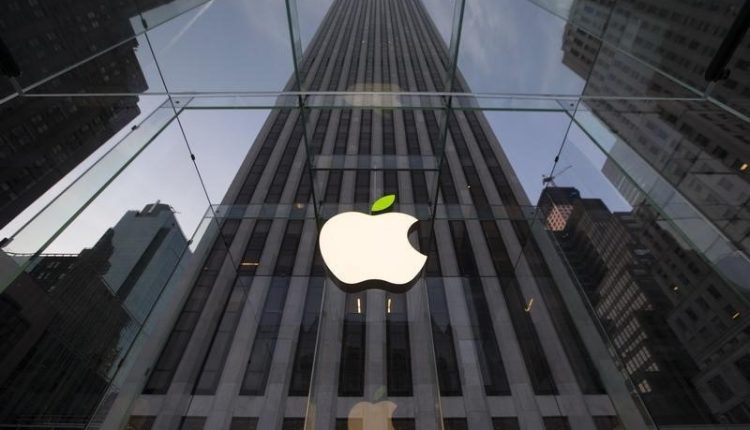 AMSTERDAM (Reuters) -The Dutch consumer watchdog on Monday levied a 10th weekly fine against Apple (NASDAQ:) for failure to comply with an order to make it possible for dating app providers in the Netherlands to use non-Apple payment methods.

The Authority for Consumers and Markets said its fines against the company in the long-running dispute now total 50 million euros ($55 million), the maximum possible under its current order.

It said Apple had submitted a new proposal for complying with the order on Sunday – a move the watchdog said it welcomed but that came too late to avoid the fine.

Apple’s practice of requiring developers to use its system and pay commissions of 15-30% on digital goods purchases has come under scrutiny from regulators and lawmakers around the world.

Although the Dutch case is limited to dating apps in the Netherlands, it could set a precedent for the U.S. company, which has denied wrongdoing. The ACM has been levying weekly fines against the company in the dispute since January.

The ACM said on Monday that Apple’s new compliance proposal was concrete enough that it expects be able to make a finding “as soon as possible” as to whether the company has complied with its order. It said it would consider the proposal and consult with dating app makers such as Tinder owner Match Group Inc (NASDAQ:).

Depending on the outcome, the agency said it might still move to impose further periodic fines “with possibly higher penalties” to encourage the company to comply.

Under new rules agreed last week between the European Commission, EU governments and EU lawmakers, Apple will be required to open up its App Store to alternative payments once the legislation comes into force in October.

Disclaimer: Fusion Media would like to remind you that the data contained in this website is not necessarily real-time nor accurate. All CFDs (stocks, indexes, futures) and Forex prices are not provided by exchanges but rather by market makers, and so prices may not be accurate and may differ from the actual market price, meaning prices are indicative and not appropriate for trading purposes. Therefore Fusion Media doesn`t bear any responsibility for any trading losses you might incur as a result of using this data.

Fusion Media or anyone involved with Fusion Media will not accept any liability for loss or damage as a result of reliance on the information including data, quotes, charts and buy/sell signals contained within this website. Please be fully informed regarding the risks and costs associated with trading the financial markets, it is one of the riskiest investment forms possible.

Bear markets and a truth about investing

Manchester City and Puma To Launch ‘93:20’ NFTs By CoinQuora