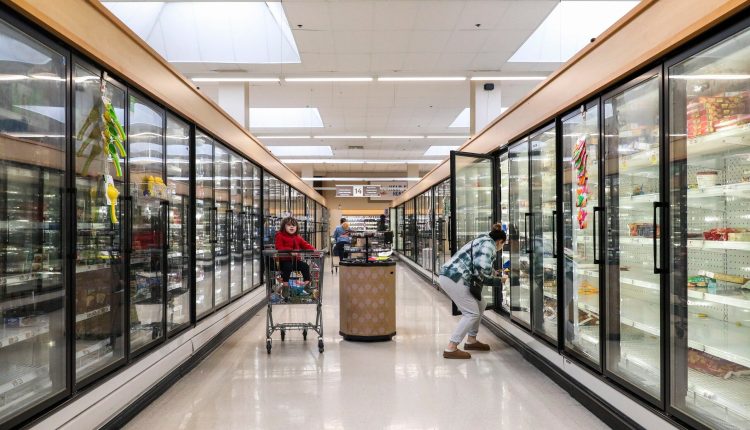 A 26-year-old man was arrested Saturday after allegedly strangling a police officer at the South Bay Stop & Shop, and is now being held without bail.

Patrick Craddock is a fugitive from justice in New Hampshire, according to a statement from the Suffolk County District Attorney’s Office.

At the time of the incident, Craddock was allegedly caught shoplifting at the South Bay Stop & Shop and an officer was called to address the incident. Officials say Craddock grabbed the officer’s radio off his shoulder, and lunged at him.

The two then struggled with Craddock allegedly strangled the officer, according to officials.

Craddock is expected to return to court April 26 for a pre-trial hearing. He was ordered held without bail at the South Boston division of Boston Municipal Court.