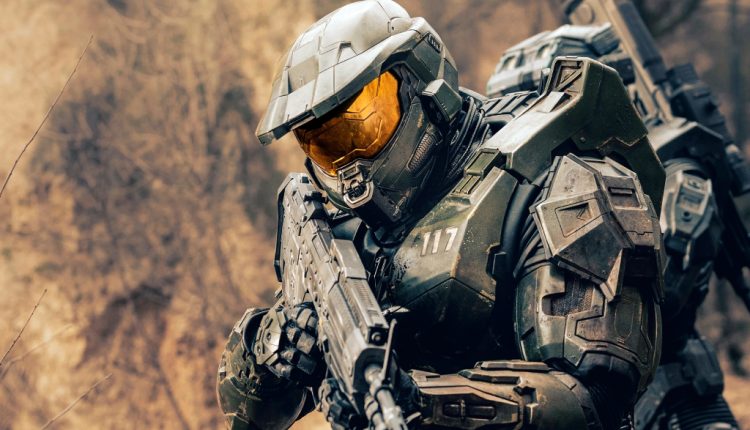 This new Korean drama is unlikely to become as popular as “Squid Game.” But it deserves just as much attention. The eight-part series follows four generations of a family, from a little girl facing injustice under Japanese rule to her grandson trying to make a name for himself in America. It has the sweep and epic feel of “Roots.” Youn Yuh-jung, who won a well-deserved Oscar for her role in “Minari,” is beyond touching as the grandmother who has seen it all — and wants to see more. The first three episodes are currently available, with future installments debuting on a weekly basis. Apple TV+

Ava DuVernay hosts this series in which acclaimed directors reconstruct their most famous scenes through the use of new technology. It’s pretty cool to watch Jon M. Chu take a stroll through the wedding ceremony in “Crazy Rich Asians.” But the special effects don’t reveal much about the filmmaking process. So much time is spent reviewing each guest’s credentials that what sounds like catnip for movie lovers ends up coming across like a small-screen adaptation of a LinkedIn account. HBO Max

This long-anticipated adaptation of the popular video game isn’t officially part of the “Star Wars” universe. But it borrows so much from that franchise that you half-expect to see Chewbacca make a cameo. The main protagonist is Master Chief (Pablo Schreiber) — a Mandalorian-like warrior trying to save the world from aliens while protecting a plucky teenager. Lots of stuff — and people — get blown up. Paramount+

‘When We Were Bullies’

Even the most die-hard movie fans usually miss the films nominated for Best Documentary Short, largely because they’re hard to find. But if you love personal, more intimate storytelling, it’s worth the trouble of tracking them down. “Bullies” is a classic example. Director Jay Rosenblatt seeks out classmates from his fifth grade in Queens, N.Y., to see what they recall from an incident 50 years earlier in which they assaulted a fellow student. What he learns results in more than just your standard guilt trip. 9 p.m. ET Wednesday, HBO

Comedian Mike Epps’ latest stand-up special is a sort of homecoming, which means much of the hour is dedicated to roasting local stars in the Indianapolis audience, including Mayor Joe Hogsett and the Pacers. Tuesday, Netflix.

Mayor: Footprint bankruptcy no cause for alarm | News