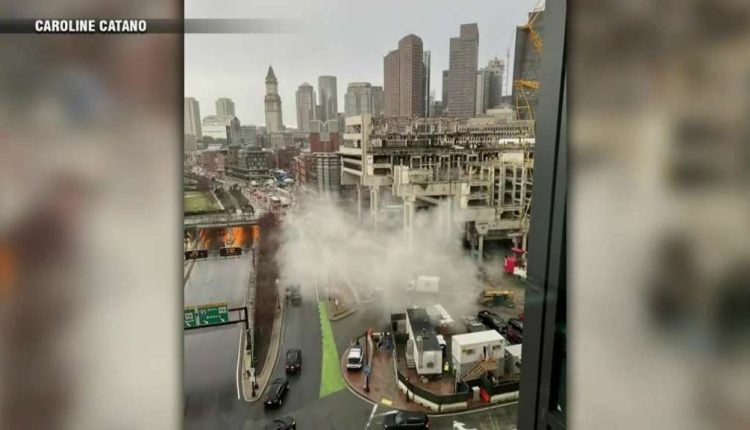 BOSTON (WHDH) – As the investigation continues into Saturday’s Government Center garage collapse that killed worker Peter Monsini, 7NEWS has learned more about his employer and previous safety concerns at the demolition site.

On January 14, police officers and firefighters were called to the site, where JDC Demolition was working, following a water main break in the area. The Boston police report said, firefighters “… feared a crane on the construction site may fall over…” and “all streets within a 300 foot radius of the construction site were closed to pedestrians and vehicles for safety reasons.”

According to the report, inspectors found the crane was stable.

First responders at the scene could be heard radioing back saying that they had to move the crane to a safer spot and shut off the water to the area as they began working to repair the damage.

Back in 2018, an employee of J. Derenzo Company — the parent company of JDC Demolition — died while working on the construction site for the Wynn casino in Everett.

The 56-year-old man was operating an excavator taking apart a trench box when the incident happened. The victim was rushed to the hospital where he later died.

The investigation into the deadly partial collapse of the Government Center garage remains active and ongoing.

Green Line service in the area will be suspended until further notice as engineers wait to inspect the subway tunnels that run under the collapse site.