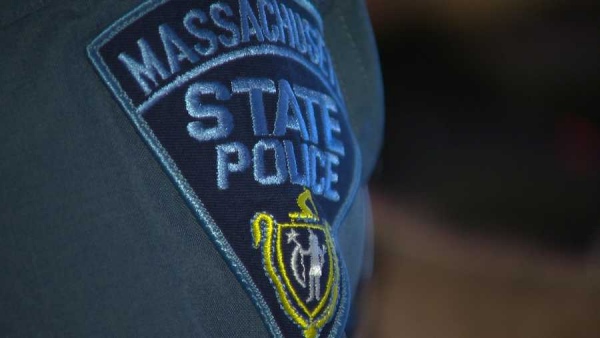 “On March 3rd, the State Police Association of Massachusetts filed an injunction on behalf of seven Troopers set to be wrongfully terminated by Governor Baker because of their deeply held religious beliefs. These seven Troopers were granted a valid religious exemption request to Baker’s vaccination mandate but were not provided reasonable accommodations to continue serving the Commonwealth. The Association has consistently maintained this decision was punitive and arbitrary.

Today, we applaud Judge Christine Roach’s ruling in our favor. In her decision, the Judge found the lawsuit filed by the Association strikes a matter of first impression before the Massachusetts courts as it not only involves the matter of collective bargaining rights for unions but also implicates state and federal law involving religious discrimination. In a stinging rebuke of Baker, she stated that his decision was merely a “Hobson’s choice, in other words, an apparently free choice with no real alternative.”

“While we are grateful for Judge Roach’s decision we are disappointed it was needed to begin with. Throughout this process the Baker Administration has continued to show they are unwilling to negotiate or accommodate Troopers who have sincerely held religious beliefs,” said Patrick McNamara, the President of the Association.

“We hope this ruling will encourage a change in his position on mandated vaccines and to bring all of our Troopers back to work. On behalf of the membership, I want to thank our legal team, specifically Attorney Leah Marie Barrault, for her efforts in this fight. These matters are not taken lightly and defending our Troopers’ rights is a fight we will continue to pursue.” -State Police Association of Massachusetts.

Elevate Any Look With These 8 Light-Catching Glitter Products