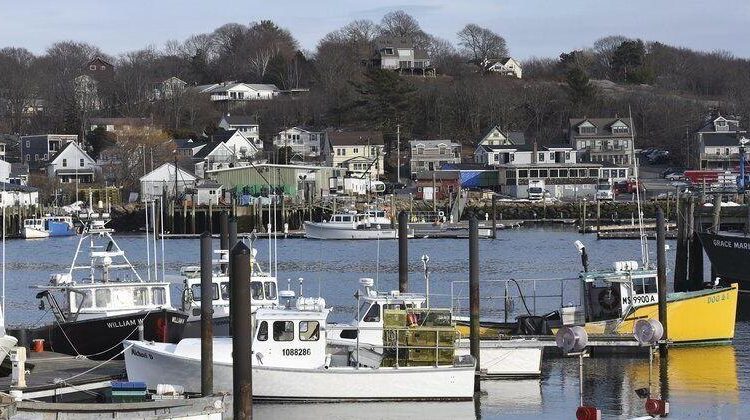 Regulators are going to require boats fishing for lobster and Jonah crab in federal waters to have tracking devices next year to try to protect rare right whales and get a better idea of the population of the valuable crustaceans.

The American Lobster Management Board voted Thursday to require lobstermen who fish far offshore in federal waters from Maine to North Carolina to transmit data showing their location.

The tracking devices would record the location of the vessel while it is fishing, providing regulators with better data to get an idea of where in the ocean lobsters are located.

“The data collected through electronic tracking will greatly improve the stock assessment’s ability to estimate exploitation and abundance for American lobster by providing size composition data at a finer resolution than what is currently available,” the board said in a prepared statement. “Additionally, the models used to assess the location of vertical lines in the fishery and their associated risk to endangered right whales will be substantially improved, which could have an impact on federal risk reduction requirements for the fishery.”

The Atlantic States Marine Fisheries Commission, of which the American Lobster Management Board is an arm, will work with the states to help cover the costs associated with electronic vessel tracking, including the purchasing of trackers and related service plans for up to three years.

Congress in March approved the Commerce, Justice and Science Appropriations bill that includes includes $14 million to help the lobster industry comply with new rules, including trackers, meant to help the North Atlantic right whale, which number less than 340 in the world.

Lobstermen aren’t thrilled with the vote by the board.

Lobstermen currently don’t have to report their locations, meaning there is little data to show how much and where they fish.

The American Lobster Management Board directed NOAA Fisheries to implement the requirements by May 1, 2023.

The lobster fishery is one of the most valuable in the U.S. In Massachusetts, which ranks second behind Maine in lobster landings, 16,688,233 pounds worth $93,122,838 were landed in 2019, according to NOAA Fisheries’ recently released Fisheries of the United States 2019 report. The top five Massachusetts ports for lobster landings in 2019 were Gloucester, New Bedford, Rockport, Plymouth, and Marshfield.

Material from the Associated Press was used in this report.