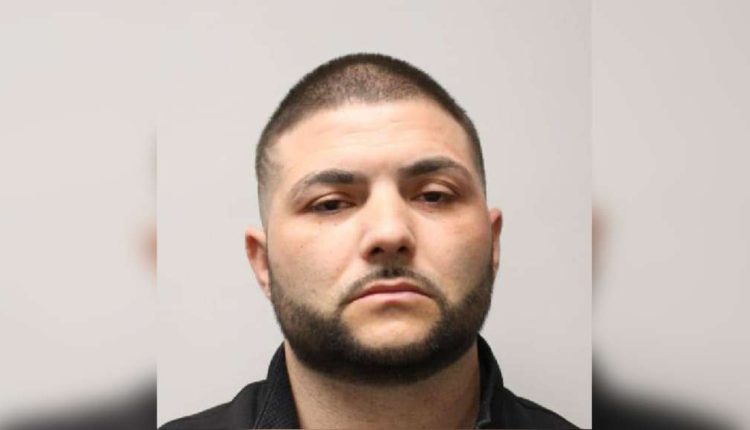 TEWKSBURY, MASS. (WHDH) – A 37-year-old man who was wanted on an outstanding warrant is facing additional charges after he allegedly bit arresting officers.

Michael Fula was staying in a Tewksbury hotel after failing to appear in court for a cocaine trafficking case when officers approached him in the parking lot early Wednesday morning, according to a release issued by the department.

Police said Fula tried to run away but was caught a short distance later. During a struggle with the officers, Fula allegedly bit one of them in the left arm. The officers deployed a Taser but he continued to struggle until being placed in handcuffs, they said.

While searching his belongings, the officers said they found a prescription medication that did not belong to him.

Fula was taken to a local hospital for evaluation. The officers were injured but declined to be transported.

He was arraigned in Lowell District Court on charges of resisting arrest and assaulting police officers.