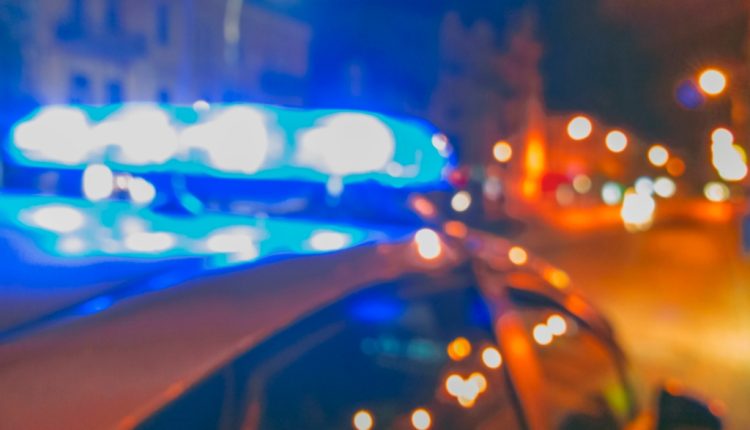 A brawl outside a McDonald’s in Dorchester, during which a driver plowed into a dirt biker, sent two people to the hospital Saturday night.

Boston Police are investigating after police officers just after 7 p.m. responded to a call for a fight outside the McDonald’s at 515 Gallivan Blvd.

The alleged suspects on the dirt bikes were “weaving in and out of traffic” and throwing rocks at a motor vehicle, according to a Boston Police spokesperson.

“The two victims from the M/V (motor vehicle) were transported to a local hospital suffering non-life threatening injuries,” the spokesperson added.

A video of the fight has been circulating on social media. The video — shot from someone inside Lucy’s American Tavern, across the street from the McDonald’s — shows a red motor vehicle slamming into a dirt biker, who pops up after getting hit.

A person is seen throwing objects at the motor vehicle, and then individuals start throwing punches.

No arrests have been made, and the investigation is ongoing.