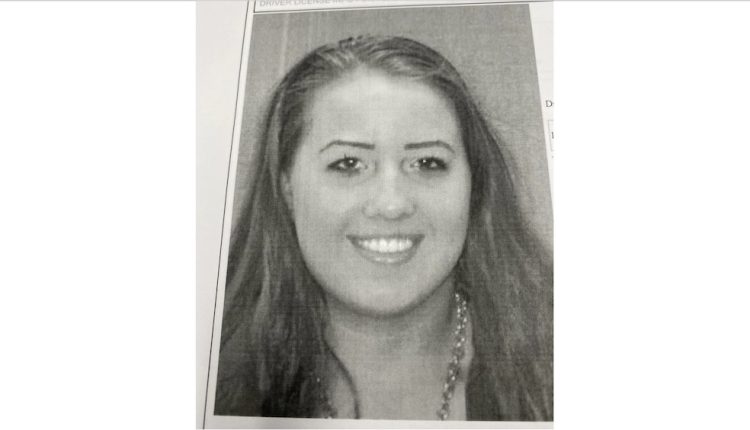 On April 3 at 8:43 AM, Wolcott Police Department received information about the location of a female suspect wanted for her involvement in allegedly breaking into or vandalizing 37 vehicles on March 31. Officers responded to the area of Rutledge Street and East Main Street and located a white Hummer with a female occupant, identified as 25-year old Hannah Casperson.

Officers reportedly attempted to make contact with Casperson who was in the driver’s seat of the vehicle as she then accelerated her vehicle colliding with the police cruiser before fleeing the area and striking another police cruiser at Brass Mill Drive and East Main before entering interstate 1-84 westbound.

Casperson later lost control of the vehicle and struck a telephone pole in the area of Wheeler Road and Monroe Turnpike (Route 111) in Monroe, CT. Wolcott Police officers took Casperson into police custody at this location and she was transported by ambulance to ST. Vincent’s Hospital in Bridgeport where she is in stable condition and being treated for non-life-threatening injuries. Casperson has multiple outstanding warrants with additional charges pending.

The Monroe Police Chief reported seven police cruisers were hit during the chase and seven Waterbury Police Department officers were transported to the hospital for treatment.

9 D-egg-adent Easter Specials You Must Try

Rare Rolex Daytona Big Red Up For Auction, Expected to Sell For More Than $100k