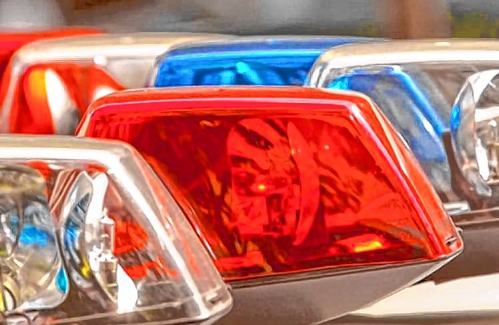 HATFIELD — A fire at a Depot Road home Sunday afternoon killed several pets and left the home with extensive damage preventing residents from occupying it, according to Hatfield Fire Chief Robert Flaherty.

Hatfield firefighters and police officers were dispatched to the 166 Depot Road residence at 4:13 p.m. after a passerby saw smoke coming from the structure, Flaherty said.

With police first on the scene, they also noticed the smoke coming from the second floor, and the front door was hot to the touch, Flaherty said. No residents were home at the time.

Flaherty then issued a request for a full first alarm assignment, with the department’s Engine 1 arriving to put out the fire, burning on the first floor, and with smoke moving to the second floor. Firefighters then began the process of overhaul on the first floor, in which they seek out cavities where the fire might be continuing to burn, and put holes in the walls and take down ceilings.

Flaherty said two fire hydrants, within 300 feet on either side of the home, were activated for use. The fire was extinguished quickly, but firefighters remained on scene for about four hours, he said, waiting response from the state fire marshals office. No cause for the fire, or the likely cost of damage, is yet determined.

Six dogs and three cats died in the fire, Flaherty said. There were no injuries to firefighters.

Though structurally sound, the building inspector determined that residents couldn’t safely occupy the home. The residents stayed with family and friends, while the American Red Cross is doing outreach Monday to determine further support that is needed, Flaherty said.

Arrest made in connection with Sacramento mass shooting | News