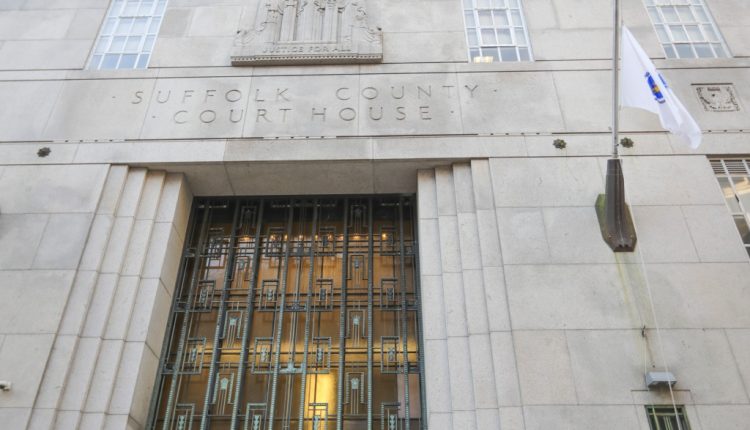 Michael O’Reilly, of West Roxbury, was released on $10,000 bail on Monday following his arraignment in Suffolk Superior Court for the “deeply disturbing” allegations. O’Reilly was previously arraigned on child exploitation charges, and was recently indicted on new offenses after a lengthy investigation, according to Suffolk District Attorney Kevin Hayden.

“These allegations are deeply disturbing,” Hayden said. “That a public servant who held a position of trust in the community stands accused of exploiting children makes this case even more concerning.

“I would like to thank all of our partners, locally, federally, and across jurisdictions, who have worked to hold this individual accountable,” the DA added.

He was previously charged in the West Roxbury Division of Boston Municipal Court for several of these offenses. The indictments moved his case to Suffolk Superior Court, the proper court for serious felony offenses.

The Boston Police Department in October received a tip from the National Center for Missing and Exploited Children alleging that O’Reilly had shared sexual abuse material on the messenger app KIK. This tip prompted an investigation, and police executed a search warrant at O’Reilly’s home and electronics belonging to him that contained child sexual abuse material.

The investigation continued following O’Reilly’s arrest, including the execution of a search warrant of his KIK account. That search revealed that O’Reilly had an ongoing relationship with a minor female in Iowa.

Police found that O’Reilly and the girl exchanged sexual images, videos, and audio files — including those in which O’Reilly told the victim to create and share sexual images and videos. Many of the video files appear to have been recorded inside the Brookline Probation Department.