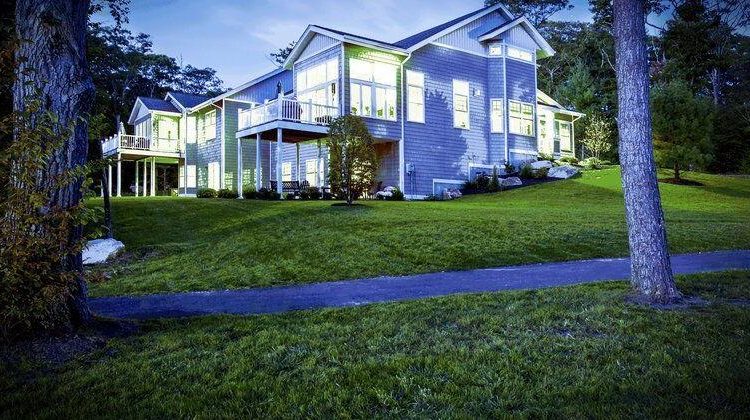 HAMILTON — Opponents of a planned 50-unit luxury townhouse condominium development in Hamilton have filed their first legal challenge to the project in court.

A group called Save Chebacco Trails and Watershed, as well as several abutters, are appealing parts of a wetlands permit issued by the town’s Conservation Commission in February. The group fears construction could contaminate groundwater in the area.

The site of the proposed development is about a mile up the road from Gravelly Pond, one of Manchester’s water supplies.

The suit was filed last week in Salem Superior Court and asks a judge to invalidate the wetlands permit issued for the project.

It accuses the developer, Chebacco Hill Capital Partners, of “packing” 50 residential units into a limited area of uplands, which will be surrounded by wetlands and resource areas. It also alleges that the commission went along with a waiver of local bylaws that are more stringent than state wetlands protection laws.

“Throughout the process, the developer had one goal: development of not one unit less than the proposed 50-unit project regardless of the impact on wetlands,” the lawsuit alleges. “As a result, rather than working to create a project design in keeping with the limitations of the local wetlands regulations, the developer has secured an approval, including a waiver from local regulations, that alters wetlands resources to accommodate the project.”

The proposed development has been controversial from the start.

The land in question, 66 acres off Essex Street, had been unbuilt for decades and used as a network of informal trails and access to the Chebacco Woods.

It is, however, privately owned, and the Rich family decided to develop the land a couple of years ago. The family also took steps to restrict public access to the land, including signs and barriers.

Opponents have cited concerns about the impact of altering wetlands and tree lines on the surrounding area and nearby homes and wells.

A major issue is the plan to create a single leaching field for the development’s septic system, which would require crossing through wetlands.

The owner and developer have said they believe they presented the least-impactful option for the site and have also promised to leave some public access trails.

A hearing has not been scheduled on the lawsuit.

A Look Back: April 5