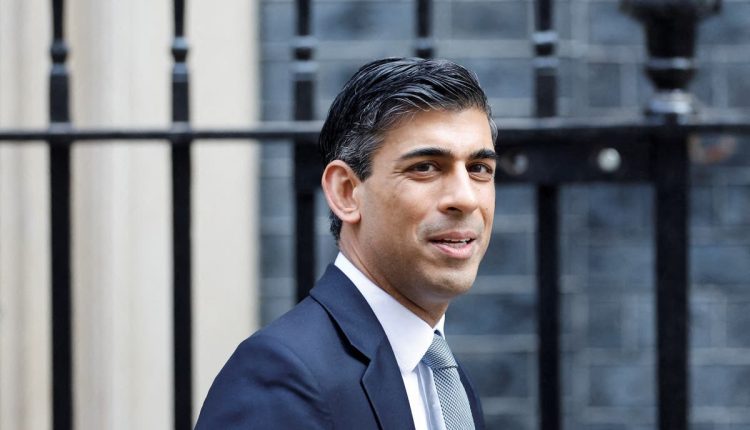 Rishi Sunak has donated more than £100,000 to the exclusive private school he attended, in the latest evidence of the chancellor’s vast personal wealth.

The gifts to Winchester College – which have placed him in a special “benefactors” club – are revealed in the latest magazine of the £43,335-a-year school in Hampshire.

Mr Sunak’s spokesman said the cash is to “help fund scholarships for children who would not otherwise have the opportunity to go to Winchester”.

But the donations are revealed amid continued criticism of the funding of state schools, which has fallen sharply since the Conservatives came to power in 2010.

It means private schools are now spending almost twice as much per pupil as those in the state sector – despite sums being almost the same when Labour left office.

The respected Institute for Fiscal Studies has warned that the £44bn extra for state schools by 20204 will only take spending back to its level in 2010.

“Whilst this will reverse past cuts, it will mean 15 years with no overall growth in spending. This squeeze on school resources is effectively without precedent in post-war UK history,” it warned recently.

Mr Sunak is a millionaire in his own right, while his wife Akshata Murthy is the daughter of a billionaire who founded the tech consultancy Infosys.

The couple own a property in California and it emerged last week that the chancellor owns four cars – rather than the modest family hatchback he said he drives.

Mr Sunak also famously displayed a £180 smart mug, which allows him to set an exact drinking temperature for his coffee for up to three hours.

More seriously, his wife was accused of collecting “blood money” in dividends from a family company that, initially, refused to pull out of Russia, despite Putin’s invasion of Ukraine.

Mr Sunak’s donations put him in the “Wykeham Benefactors” club, the name given to old boys because the schools founder was the bishop William of Wykeham.

“Rishi and his wife have donated to numerous charities and philanthropic causes for many years and will continue to do so,” his spokesman said.

“These donations are made to help fund scholarships for children who would not otherwise have the opportunity to go to Winchester.”

The chancellor has been buffeted by criticism of last month’s mini-budget, in which he rejected pleas to give further help to families in favour of storing up a pre-election war chest for tax cuts.

Labour pointed to its plans to end the charitable status of private schools, removing an annual VAT exemption worth £1.6bn.

“Labour would end the tax giveaway Rishi Sunak hands out to his old boys’ network and use the money to improve every state school instead,” said education spokeswoman Bridget Phillipson.

Canada has no abortion right law. Does it need one?

Vatican Releases Letters from Jews Pleading for Help During the Holocaust