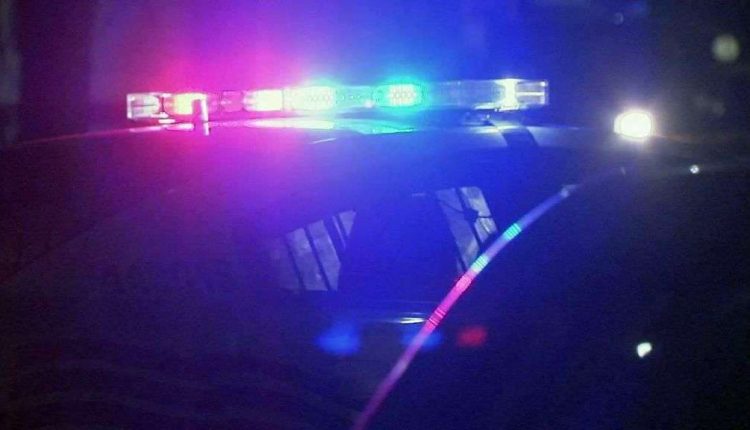 A boy from Roxbury was released on his own recognizance after he was arraigned in Suffolk County Juvenile Court Monday on charges of carrying a firearm without a license, possession of a firearm without an FID card, carrying a loaded firearm and receiving stolen property over $1,200, according to a release issued by the DA.

He was arrested Friday evening by members of the Boston Police Department Youth Violence Strike Force and State Police in the area of Ruggles Street.

On Monday afternoon, bail was set at $1,750 for another 15-year-old boy who was arraigned in the Dorchester Division of the Suffolk County Juvenile Court for delinquency to wit: unlawful possession of a firearm, following his arrest Monday afternoon on Morton Street after a 911 caller reported seeing a person with a gun,” Hayden said.

Stolen Darwin notebooks that were missing for decades are returned