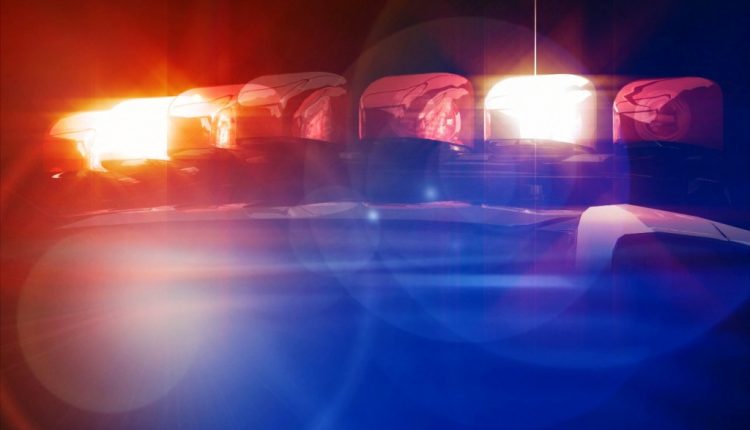 No one was struck when 21-year-old Cincear Sheppard allegedly began “indiscriminately” firing a .45-caliber handgun following a verbal altercation that witnesses said broke out after a birthday party at the club, according to Lowell Police reports available in court documents.

Sheppard, who had a warrant issued for his arrest after fleeing the scene of the shooting, was picked up by police on Wednesday night and arraigned in Lowell District Court on Thursday. Judge Ellen Caulo ordered Sheppard held without bail pending a dangerousness hearing scheduled for April 14.

Manny Silva, the manager of the Portuguese American Civic League club, said on Thursday that the gunman had not been invited to the birthday party that night.

“I’ve been the manager of this club for over 20 years and never in my life have I seen a gun here up until then,” Silva said about the shooting. “I’ve never had any problems at the club.”

Police responded to reports of gunshots at the club at 512 Central St. at about 12:45 a.m. Sunday. Court documents state that police arrived on scene to find six .45-caliber shell casings strewn on the floor in the club’s function hall and gunfire damage to a section of the floor, walls and ceiling.

The suspect had fled prior to police arrival.

Silva said the birthday party had concluded around midnight, and the club had mostly cleared out by then except a few stragglers. When he heard the gunshots, he initially thought it was the sound of balloons popping.

“I thought it was balloons popping until I saw other guys running across the hall,” Silva said. “As I walk out the door … I stepped on two (spent shell casings). It was so fast. It happened in seconds.”

According to court documents, police reviewed surveillance footage that captured the suspect firing rounds into the club’s function hall where people were gathered. The footage shows the suspect continuing to try to fire the gun after the weapon went into the lock position, court documents state.

Witnesses told police the gunshots rang out shortly after a fight occurred as the party was clearing out for the night. Court documents state one witness told police that she overheard an argument that stemmed from an “unknown member of the party looking at the suspect’s sister.”

“The witness stated that she was fearful that this male was firing into the function room as she was only a few feet away from him when this event unfolded,” court documents state.

Police identified the suspect as Sheppard. According to court documents, he has “several assault with dangerous weapon charges,” with the most recent charge in July 2019.

The outcome of those cases were not immediately available.

Court documents state that police spotted Sheppard inside a car in the city’s Highlands neighborhood on Wednesday night, at which time he was taken into custody without incident.

Sheppard’s attorney Lynda Lee Dantas was not immediately available for comment about the case.