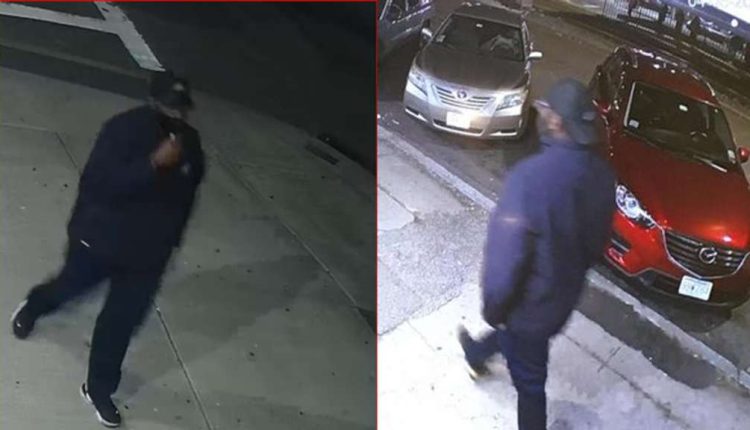 BOSTON (WHDH) – Boston police are turning to the public for help identifying a man accused of indecently assaulting a woman in Allston and another in Brighton.

Officers were called to the first incident near the intersection of Spofford Road and Commonwealth Avenue in Allston around 8:15 p.m. on April 5, according to a release issued by the department.

Upon their arrival, officers said they spoke with a woman who said the suspect fled on foot toward Commonwealth Avenue after the alleged assault.

On Thursday, a second woman reported a similar incident that also happened on April 5 in the area of Glenville Avenue in Brighton. After the alleged assault, the suspect fled on foot toward Harvard Avenue.

Sexual assault survivors are encouraged to contact the Boston Area Rape Crisis Center (BARCC) at 1-800-841-8371. To learn more about their services, click here.

giving birth amid chaos in Ukraine