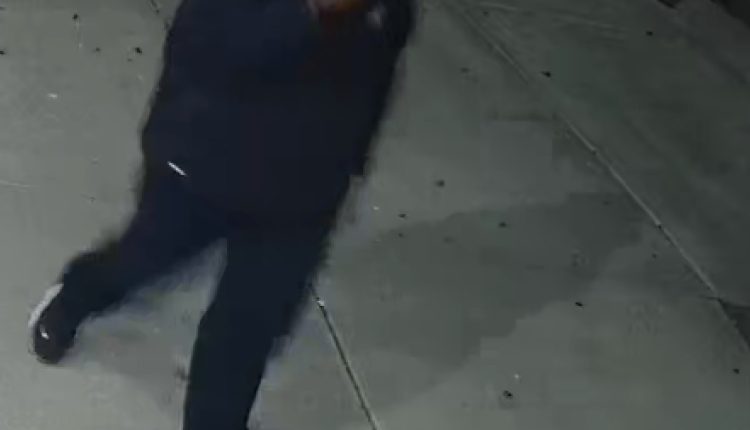 Boston Police are warning residents of Allston-Brighton about two sex assaults that took place this week and asking for help in identifying the suspected perpetrator.

Police responded to a call for help from a victim of indecent assault and battery at 8:17 p.m. Tuesday, April 5th. The victim told police she was walking down Commonwealth Ave. in Brighton, near Spofford Road, when a man indecently assaulted her. He then ran away.

Another victim came forward Thursday to tell police she was similarly attacked Tuesday while walking down Glenville Ave. in Brighton. A man described by the victim as “a black male, about 30-45 years of age, wearing glasses, a facemask, and a dark jacket,” indecently assaulted her and ran away.

The Boston Police Sexual Assault Unit is actively investigating both attacks and looking for any information that may lead to the arrest of the perpetrator. Anyone with tips is urged to call detectives directly at (617) 343-4400, or reach out anonymously through the CrimeStoppers Tip Line at 1(800) 494-TIPS or by texting the word ‘TIP’ to CRIME (27463).

Police promise to “stringently guard and protect the identities of those who wish to help this investigation anonymously.”

They remind community members there are steps they can take to ensure their safety, especially at night, although “no victim is ever to blame for actions of an attacker.” Police ask individuals to be aware of their surroundings and keep their heads on a swivel, avoid walking alone at night, avoid using distracting devices like a cell phone or earbuds, and if someone is acting unusual in the vicinity, change directions or cross the street.

If confronted, police recommend yelling phrases like, “fire,” “rape,” and “help” to attract attention to the situation.

The Recorder – Shutesbury gets state’s OK for new library