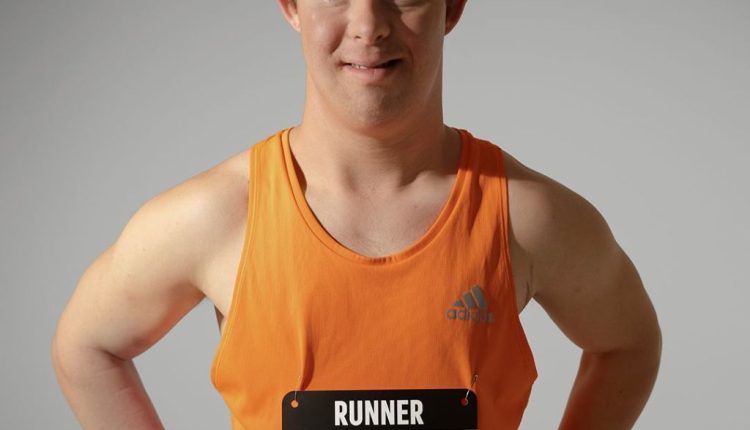 ‘It gives us a goal to shoot for’

If you’re cheering on Boston Marathon participants next week and get a joyous hug from a runner, there’s a decent chance they’ll be wearing Bib No. 321.

This year, for the first time in history, the Boston Marathon will reserve Bib No. 321 for Chris Nikic, an athlete with Down syndrome. And moving forward, Bib No. 321 will be held for a neurodivergent athlete each year.

Nikic, an Adidas-sponsored runner who’s also a triathlete and the first person with Down syndrome to complete an Ironman, said as a child he would rarely see anyone who looks like him in mainstream sports. Now, they’re changing that with the launch of the Runner 321 campaign.

“It gives us a goal to shoot for,” Nikic, 22, told the Herald ahead of Marathon Monday.

The Florida resident said training for the marathon has been “hard,” but he’s “ready” to tackle the 26.2-mile course from Hopkinton to Copley Square on Patriot’s Day.

About 95% of people with Down syndrome have Trisomy 21 — a full copy of chromosome 21, leading to three copies instead of two. This number is significant to the Down syndrome community, and is the reason why World Down Syndrome Day is on March 21.

Adidas’ Runner 321 campaign is now calling on every marathon to reserve Bib No. 321 for a neurodivergent athlete to ensure their representation in mainstream sports, as they push for inclusivity in running for all.

But now, the Runner 321 campaign “really does open up a world of opportunity for them,” he added.

“This just gives our kids another way to inspire them to go out there, get active, be part of the community, be included, and go out there and be as crazy as every other marathoner,” his father said.

This will be Chris’ second straight Boston Marathon. He finished in 6 hours in last year’s race, noting that he spent “a lot” of time hugging people. Chris might have a shot at 5 hours in next week’s marathon.

“Depending on how many stops he makes for hugging,” his father said. “He’s just a hugger, and so every opportunity people want to hug, he goes and gives it to them.”

The sky’s the limit for the Runner 321 campaign, he said.

“I think it’s going to be an exciting thing to watch over the years as it grows and that category gets bigger and bigger, and more and more people participate from all over the world,” Nik said, adding, “As a parent, I couldn’t be more excited for our son, but also for everyone else like him around the world.”