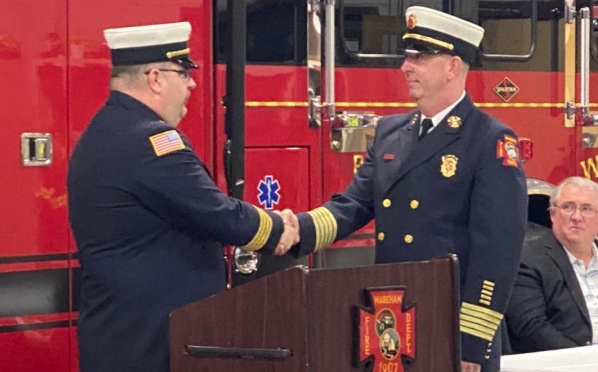 Chief Kelley, who has served in the Wareham Fire Department since 1995, had his new badge pinned by his son, Cameron. Family, friends, public officials, and a large contingent of firefighters, not only from Wareham, but Plymouth and Barnstable counties attended.

Chief Kelley said he is very excited to move the department forward, while paying special recognition to now retired department members, especially Fire Chief Robert McDuffy and Training Officer Robert Haskell. These men, among many other mentors, played a special role in his development as a firefighter and Chief Officer.

Chief Kelley believes with the continued support of his loving family, dedicated department members, and Wareham residents, the WFD will continue to be a leader in the fire service. 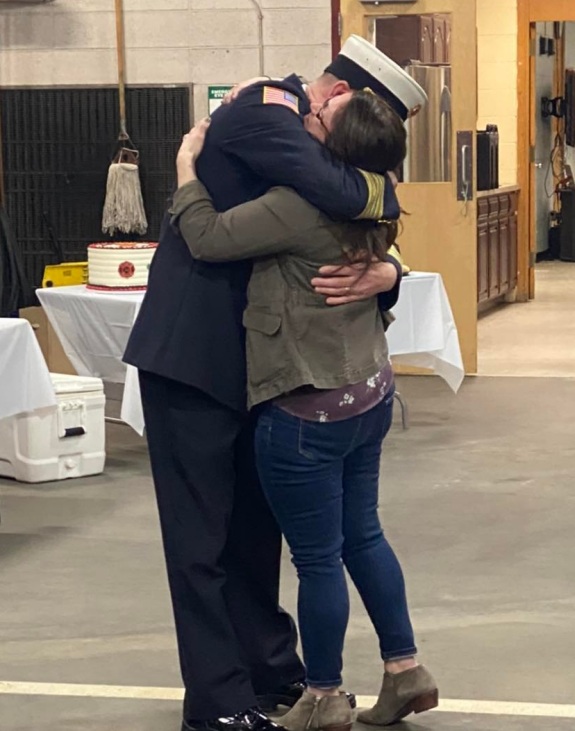 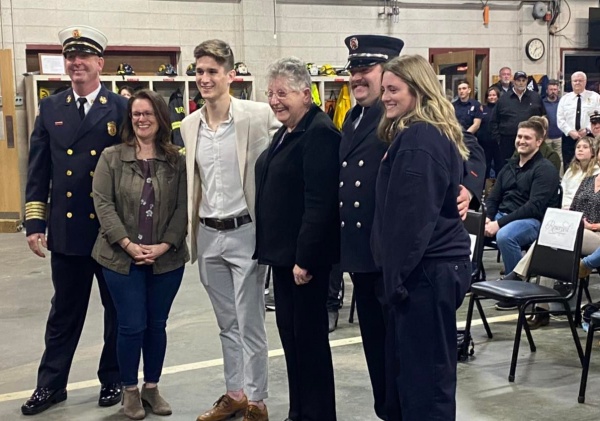 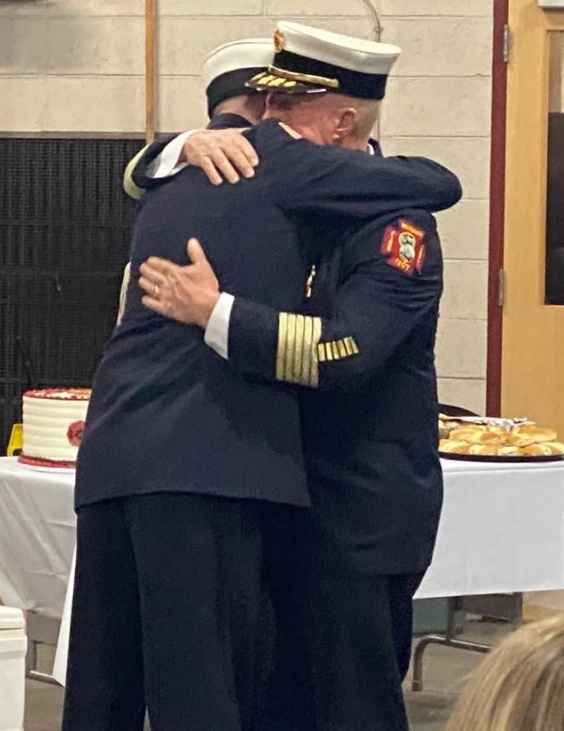