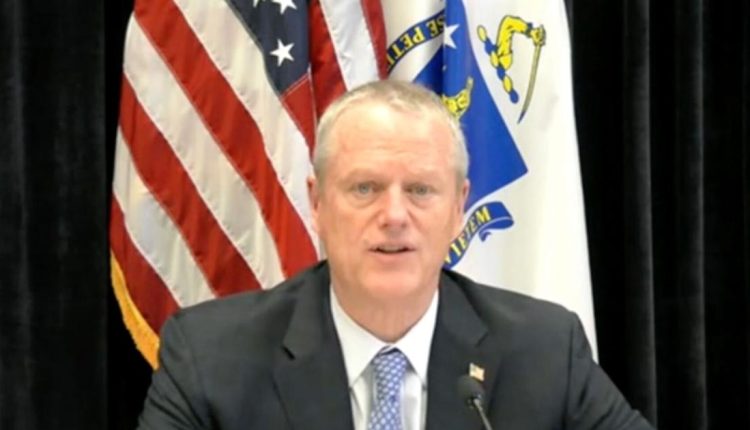 Testifying personally in support of the newly filed legislation before the Legislature’s Committee on Healthcare Financing, Baker said the proposal would usher in “dramatic” changes to how the state’s medical system delivers care, which he argues would reduce medical costs and improve services.

Baker said the current health care delivery system — based on a federal Medicare fee schedule that hasn’t changed in decades — diverts too much money and resources to the technological development of medicine and specialty care, and not enough to primary care, geriatric and mental health services.

Meanwhile, patients are managing more multiple chronic illnesses than in previous decades, he said, while the medical system hasn’t adjusted to those changes.

“Simply put, the care delivery and financing system we have today is not designed to care for the people and patients we have become, and our health care needs in the future,” Baker told committee members during a live-streamed hearing.

He said the measure would “create positive financial incentives for health care providers and insurers to rethink their service delivery and investment decisions.”

A key provision of the plan would compel providers and insurers to increase spending on behavioral health and primary care services by 30% over three years.

Baker said the move would boost spending by providers on behavioral health services alone by more than $1.4 billion over the next several years, while ensuring that overall healthcare spending doesn’t break through the state’s annual cost growth benchmarks.

It also seeks to improve access to behavioral health service resources to deal with an avalanche of mental health issues stemming from the COVID-19pandemic.

Baker is a former health care executive credited with turning around Harvard Pilgrim Health Care during his tenure at the company, prior to being elected. He filed a similar health care cost proposal in late-2019 but it was sidelined by the COVID-19 pandemic and wasn’t taken up by lawmakers before the end of the session.

Now, as he approaches his final months in the governor’s office, Baker is wading once again into the complicated debate over reeling in health care costs.

Legislative leaders are also taking steps aimed at reducing health care and rising prescription drug costs they say are putting the squeeze on many elderly and low-income residents.

Last month, the state Senate approved a plan that calls for capping costs for insulin medication and requires drug companies to notify the state when a new, more expensive drug comes on the market.

The proposal would make pharmacy benefit managers — who act as a middleman between health plans, drug companies and suppliers — subject to state oversight.

In November, the Senate approved a mental health access bill that calls for setting a floor for the rates insurers must pay for behavioral health services and require them to cover same-day psychiatric services.

Massachusetts has some of the highest health-care costs in the country — estimated at $62.6 billion, or roughly $8,912 per resident, in 2020 — which have been on the rise in recent years despite efforts to contain them.

Baker’s plan is facing pushback from the pharmaceutical industry, which argues that the bill would institute “dangerous” price controls on prescription drugs.