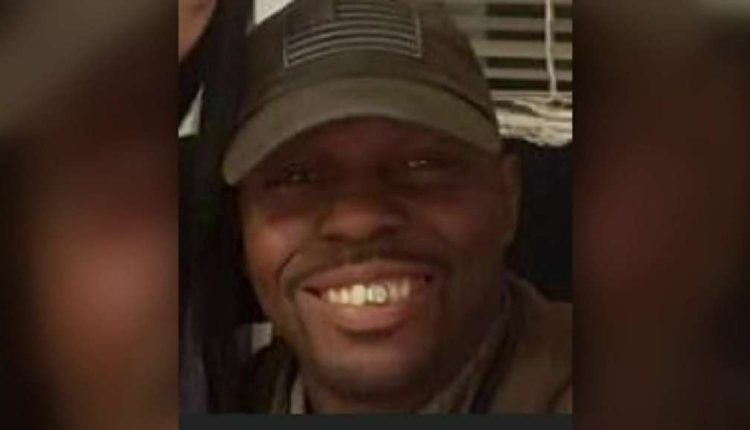 BOSTON (WHDH) – It is hard enough to lose a loved one suddenly but, the gruesome way in which a 39-year-old man’s life ended over the weekend makes it all the more difficult for his family.

Emergency crews responded to reports of a person dragged into the tunnel at Broadway Station around 12:30 a.m. Sunday and were told a passenger was caught in the doorway of an inbound train, the Suffolk District Attorney’s Office said.

The man, who authorities identified as 39-year-old Robinson Lalin, died after being dragged a short distance.

“His arm got stuck. The door didn’t open so he ended up being dragged to the end of the platform where his arm was detached. His body smashed against the wall breaking all his bones,” said Lalin’s nephew Kelvin Lalin. “It’s just devastating, honestly.”

Robinson’s family said he had a way of lighting up any room he was in — especially when he smiled and his gold tooth shined bright. They say he was a father of two who worked as a cleaner and took the T daily.

RELATED: Red Line operator placed on leave amid investigation into death of man who got arm caught in subway door

Now the National Transportation Safety Board is investigating along with transit police and the MBTA’s safety department. They are talking to witnesses, reviewing videos and looking at maintenance and inspection records and trying to figure out how this could have happened.

“There’s definitely technical problems or mechanical issues with the train which the MBTA is responsible for,” said Lalin. “It’s incompetence of the conductor or the MBTA who has a job to do.”

(Copyright (c) 2022 Sunbeam Television. All Rights Reserved. This material may not be published, broadcast, rewritten, or redistributed.)Join our Newsletter

‘We have too many guns on the street’